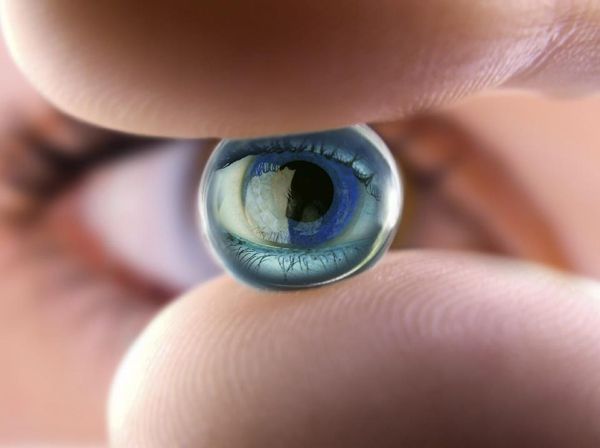 Currently the development of medical technology, especially eye refraction sufficiently developed, so that the refractive disorders such as myopia (nearsightedness), farsightedness and astigmatism can be corrected or improved with LASIK eye procedure (Laser-In-Situ Keratomileusis).

Many say that the eye abnormalities that cannot be cured despite various ways. Anyone ever tried acupuncture techniques, some are trying to use special glasses to focus the eyes of the coach. Now there is a cutting-edge technology that is trusted and proven to cure disorders eye focus, such as eye surgery clinics located in china. They have a best doctor with maximum care to their patient because Chinese care about their vision.

That is a surgical procedure to correct myopia, and astigmatism. This operation uses a cold laser irradiation to correct abnormalities of the eye. Perhaps some of us have never heard of this technology, or just know the name. But in fact, this technology has been around since 1950.

The use of the first laser to change the shape of the corneal surface is a technology known as Photorefractive Keratectomy. Merging these techniques with a technique called LASIK flap later. And now this technique is increasingly known as a promising cure eye disorders quickly and simply involves less pain and discomfort compared to Photorefractive Keratectomy. Currently laser techniques that are faster, larger spot areas, cuts a flap without a blade, intraoperative pachymetry, and surface waves that are optimized and guidance significantly increases the reliability of the procedure compared to 1991.

The FDA has approved LASIK for age 18 and over. Some doctors may consider other factors in addition to age for patients who want to undergo LASIK surgery this. More important, someone’s eye prescription needs to be stable for at least one year prior to surgery.

Many of us are suffering from sore eyes, not just irritation but abnormalities of the eye’s ability to see clearly at a distance. Some of them are:

The cause is the eyeball is too long so that the shadows of distant objects will fall in front of the retina. Complaints are usually felt by people with myopia are opaque in seeing distant objects, eye fatigue, dizziness and frequent watering. This disorder can be corrected with the glass minus / concave. People with eye disorders are usually children and adolescents.

This eye disorder is caused by the eyeball is too short so that the shadow falls behind the retina. As a result, the patient can not see objects within close eye. The disorder is usually experienced by children, as growth in the eye’s ability to be gradually improved.

That eye disorders that cause the sufferer can not see objects at near and far distances. This is caused by the ability and elasticity of the eye decreases with age. Often occurs in the elderly. These eye disorders can be helped by using double glasses.

That is more opaque and less elasticity of the eye lens. This occurs because of the calcification of the lens. In people who develop cataracts sight becomes blurred and the power of accommodation decreases. This happens because there is thickening of the eye lens and occur in the elderly (the elderly).

There are still many other disorders eye disorders such as night blindness, Xeroftalmia, Keratomalacia, and weakness and blindness caused by other things.

Most of eye problems can be overcome by “connecting the eye”, using additional lenses such as glasses, soft contact lenses, or hard contact lens. Already, there are a variety of models “extender eye” on the market. Not only for sale in the optical eye doctor’s office, but also can be found in stores as well as a small kiosk. Even some people have already positioned the lenses as a fashion accessory. But some people are still not comfortable using it. So what’s the solution if we are we have to connect the eye, but are reluctant to use connective eye? 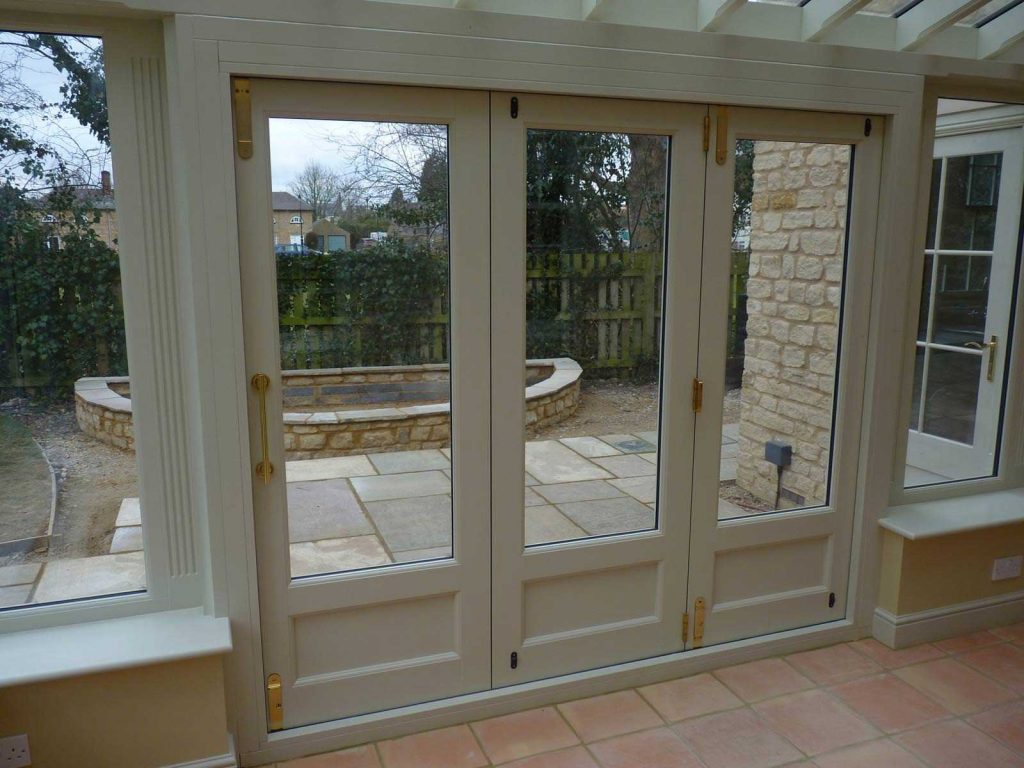 There are few things which are more important to your exterior décor than your front door. It’s one of the first things your neighbours or… 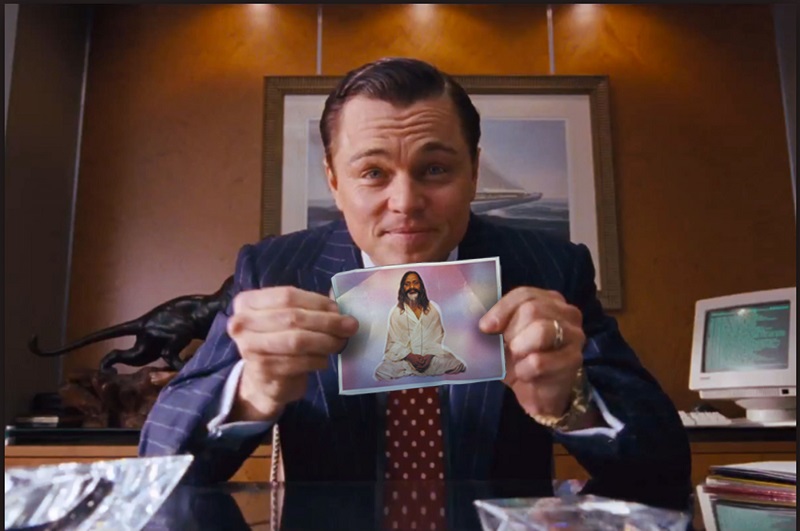 How Alan Helped the Javelin Group to Earn More Profits?