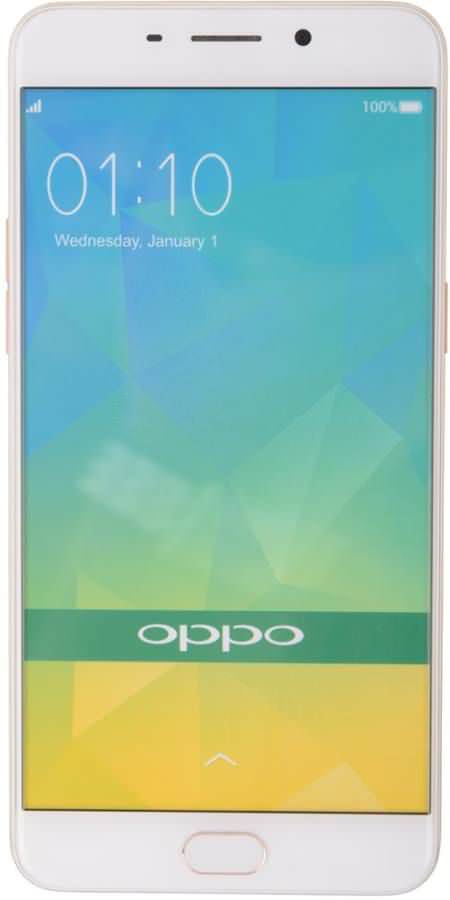 After some big revamps, Gionee and Oppo are finally making name for all the good reasons. The veterans Samsung and Apple are still leading, but seeing the spectacular growth in Oppo and Gionee’s market share, we presume it’s just a matter of time when we’ll have new flagship makers in the high-end market!

But for now, let’s just say,the two giantsare swaying itwith spectacular looks and mind-boggling performance. Gionee with its S6 Pro and Oppo with its F1 Plus are taking a dig against leading players. Yes, they might not make an ideal OnePlus 3 killer, but there’s a lot in there that lures smartphone buyers running on a tight budget. 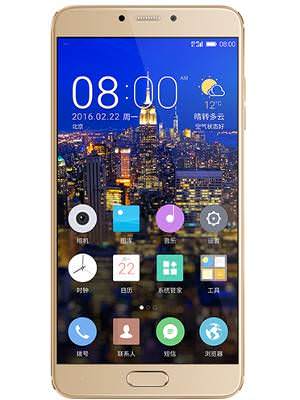 All put together, here’s what you’ll be getting with Gionee S6 Pro and Oppo F1 Plus:

Gionee and Oppo both feature a satisfyingly premium design, but they both are unique in their own ways. S6 Pro, at the first place, looks much like an HTC made device. It features an all metal body with a curved back and chamfered edges and gives a comfortable grip without slipping out of hand. The phone has definitely got the premiumness, but like all good things this one also has a bad side. It weighs 170-grams on paper, and is one of the heaviest phones in the price bracket. Apart from the weight factor, Gionee has got most things right with S6 Pro.

On the other side, there’s no denying Oppo F1 Plus looks heavily inspired from the iPhone 6s. The meticulously crafted device barely measures 145 grams and looks spectacular with a sleek metal chassis and rounded glass edges. Its silky plain back with antenna lines at the top and bottom looks terrific, but can get a tad slippery at times. Oppo has given enormous attention to the details, especially with the chamfered edges, back panel, and the metal ring around the home-button which integrates with a snappy fingerprint scanner and works as smoothly as you expect from the iPhones.

Though vivid viewing experience is a guarantee at this price, Oppo wins the battle with a sharper and stronger display. The dual-SIM based F1 Plus bears an AMOLED display of 5.5-inches and promises a detailed and color-rich experience with immaculate viewing angles. It produces lifelike imagery for an engaging output and looks much better than S6 Pro which comes with an average IPS panel. No doubt, Gionee alsooffers a sharp display. The device has got a full-HDpanel, but apart from enhanced pixels, there’s nothing that excites us.

Moreover, it is also important to note that Oppo F1 Plus comes with Gorilla Glass 4 which adds another layer of protection for the display.

For seamless gaming and multi-tasking, Gionee S6 Pro and Oppo F1 Plus deploy MediaTek’s latest Helio P10 MT6755 octa-core processor with 4GB RAM and 64GB inbuilt storage. The chipset used on both devices is not as powerful as the Snapdragon 820, but draws sufficient juice for non-stop graphic intensive gaming, without heating or stuttering. It holds 2 gigabytes of free memory seamless multi-tasking and pairs up with Mali-T860MP2 GPU which runs most high-end games with perfection and. The nutshell- Oppo and Gionee both have used MediaTek’s high-end SoC to deliver immense power for dedicated gamers and hefty users. It is not the best but has got the goods to upgrade your smartphone experience to the flagship level.

Gionee S6 Pro and Oppo F1 Plus also use the second sim slot as hybrid to expand memory options up to 128GB via microSD card. So, you never run out of storage in any cost.

Another big difference comes with the sweet flavour of Android. Both phones run their own custom skins, but Gionee S6 Pro bundled with the latest iteration, Android 6.0 Marshmallow. The proprietary Amigo 3.2 UI is still in action and is packed with a bunch of customizations that includes new themes, app icons, wallpapers, and animations. Though we’d still prefer stock Android, Gionee’s efforts in improving Amigo cannot be ignored. The skin comes with a unique battery saver mode and features an interactive lockscreen as well.

The same goes for Oppo’sColor OS 3.0. The single layered interface bears a slick look with new icons, but disappoints with Android 5.1 on the inside. It’s heavily customized with a bunch of apps and features, but all of it would have been much better if Oppo had decided to push an update to Marshmallow.

Gionee S6 Pro packs a better back camera, while the selfie-focused Oppo F1 Plus packs a much improved front-facing shooter. Both phones can give you a rich and photography oriented imaging experience, but if you’re a selfie maniac, nothing could go wrong with the 16-megapixel f/2.0 shooter that comes with F1 Plus. It delivers vivid, wide angled shots in all environments and is bundled with a fairly impressive 13-megapixel f/2.2 shooter on the back.

On the other side, if you’re looking for a super-impressive back camera, Gionee S6 Pro’s 13-megapixel f/2.0 shooter is the obvious pick. It comes with phase-detection autofocus, HDR, LED flash, and promises crisp imaging even in environments with low light. Its 8-megapixel front-facing camera is also quite good, as we said, Oppo has a better offering for selfie-addicts.

Moving to the bottom line, we can say, Gionee S6 Pro makes a perfect phone for all of us. The device has got the goods for performance lovers, and outperforms all high-end devices including the new Oppo F1 Plus. Yes, F1 Plus is light and good-looking, but the phone runs Android 5.1 Lollipop and is not updating to Marshmallow anytime soon. The internals are pretty much identical, but a device like Oppo F1 Plus would make a whole lot of sense for selfie-buffs looking for enhanced front-camera capabilities. Gionee S6 Pro, on the other side, has got a perfect set of internals and a big 3,130mAh battery. 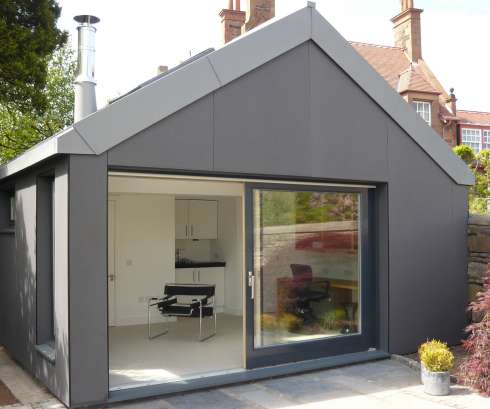 How To Convert A Concrete Garage 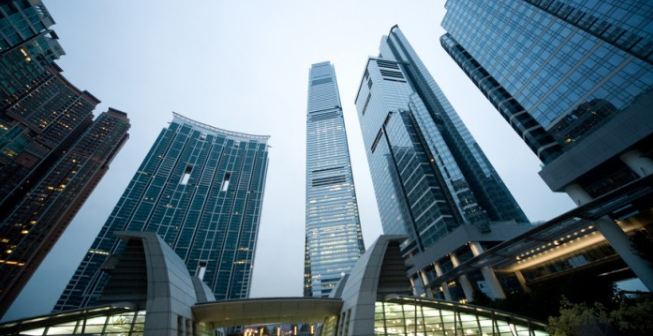 Online company formation services enjoy substantial popularity today- thanks to the wide number of benefits offered by the same. One of the major benefits of…