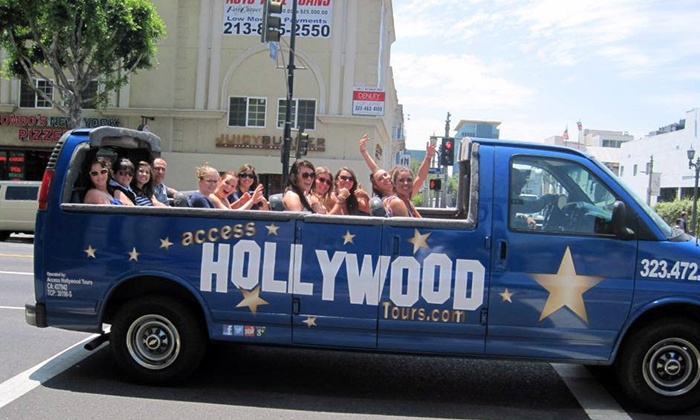 Brushing shoulders with movie stars or spending a little while alongside some of them at street crossings is one of the greatest attractions of touring Los Angeles. The curiosity of peeping into the fantastic studios of Hollywood is so irresistible that whenever a tour package for Los Angeles is planned, it is almost impossible to keep out Hollywood from it. The sight is even spectacular during events like Halloween. You might see very less people on the streets that is used to the lifestyle of movie stars but you might be equally excited to see a monstrous animal crossing over the Hollywood Boulevard on its way to the studios.

The Lure of Hollywood

Los Angeles in the state of California is not only the second largest city of the USA but it is also recognized as the entertainment capital of the world. Choosing a suitable tour package offered by some of the leading tour operators is the best way to discover the enchanting city on the west coast of America. How you want to discover the city and its surroundings would influence your choice of tour package. Indeed, it also depends on the amount of time that you can spend for the tour. The average touring time varies between 6 to 10 days and if you are planning for Hollywood tours then the longest span would be the best to discover Los Angeles at its best.

Although Hollywood might be the central attraction when touring Los Angeles, tour packages include many more attractive places surrounding the filmdom. This is necessary to make optimal use of time and give more opportunities to tourists besides economizing tour cost.  Disneyland, Universal Studio or any other studio, San Francisco, Santa Barbara, Las Vegas, Grand Canyon and other attractions like SeaWorld San Diego, Silicon Valley are also included in the package. A single day is allotted for visiting each of these places  by bus that carry hungry tourists eager to savor the beauty and thrills of the places.

Touring Los Angeles has become almost synonymous with touring Hollywood. Despite so many attractive places surrounding Los Angeles, these tours are usually labeled as Hollywood tours.  The vastness of the studio premises and never ending attractions draw large crowds of tourists. The excitement of seeing the world of make believe open up before you is something that is never to be missed.  As you would be spending just one day at Hollywood, you would be visiting any one of the four studios – Universal studios, Warner Bros studios, Sony Pictures studio and Paramount Pictures studio.

Be ready to have the rarest of experience of visiting a studio that has created the most trustworthy settings of the world of make believe. Hollywood tours begin as early as 9 AM in the morning and gives an entire day to see the creation of movies and witness what goes on behind the scenes. Be ready to for the most vivid experience of film making that you might not get a second chance in your life to witness again. 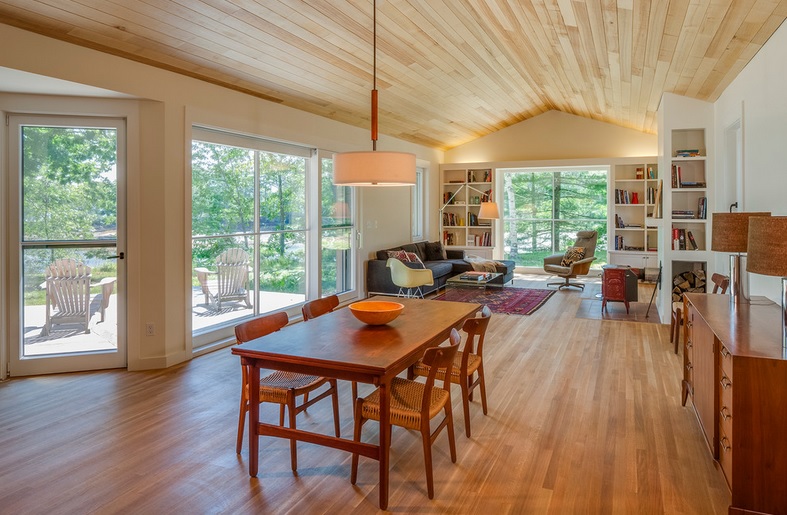 Some say ‘Seeing is believing’ is a terminology seldom often used to describe what skills a person intend to showcase. The personality of an individual… 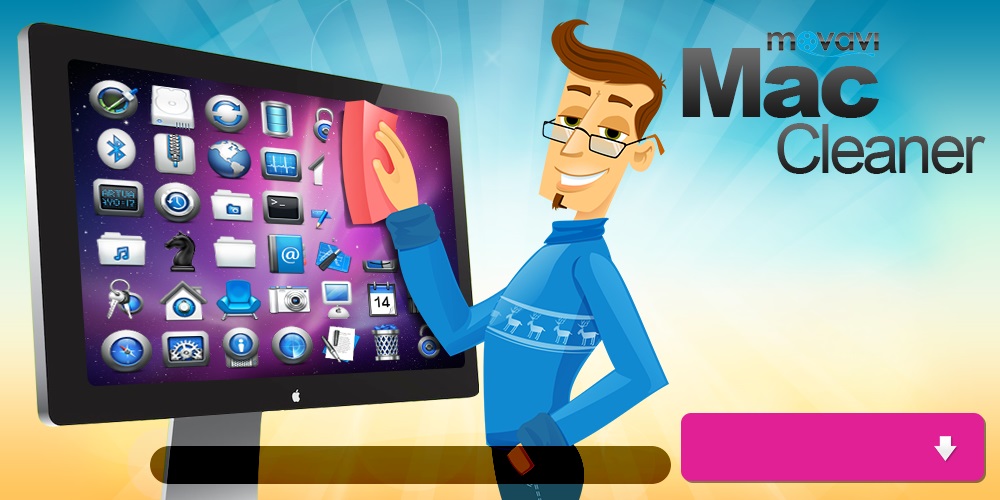 Uninstall to Safari on a MacBook or iMac successfully because we recommend you to use Movavi Mac Cleaner. This application has lots of built-in functions…