How Desalination Technology Can Overcome Drought 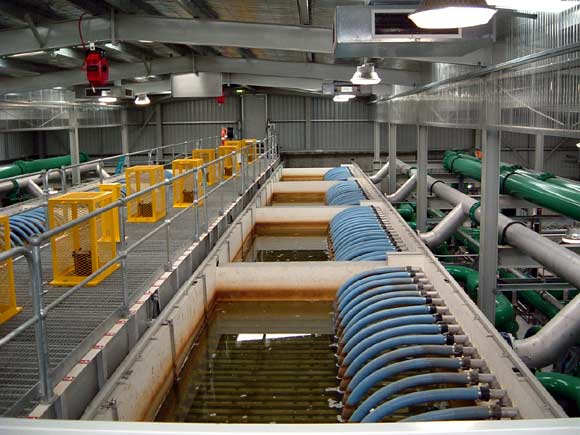 Desalination process is energy consuming and it takes up to 10 kilowatt hours of energy for a desalination plant to purify the seawater. Desalination can also pose harm to the environment because of the high salt concentration brine solution that is discharged back into the ocean. Pumping the water from the ocean into the desalination plant is said to be causing the death of many marine lives. Despite that, research is being carried out constantly to improve the environmental friendliness of desalination process. Research and development will help to reduce the reliance on fossil fuel which is not renewable.

Carlsbad desalination company uses reverse osmosis process to convert seawater into fresh water for the residential neighborhood and factories in various industry. The desalination system at the Carlsbad plant contains thousands of membranes. Seawater is pumped through the membranes at a pressure that is at least 60 times higher than the atmospheric pressure from the seawater. The pressure exchangers in the desalination system recover back the energy so that less energy is lost during the filtration process.

Reverse osmosis desalination involves using membranes with thin polyamide films in a hollow tube. Using bigger membranes can help to conserve more energy and produce more fresh water at the same time. There is an increasing number of desalination companies increasing the diameter of the membranes the are using to separate the salt and other solids from the fresh water. Through research, it is discovered that the graphene membrane is better than poyamide membrane as less pressure and energy is needed to pump the water.

What Most People Don’t Know About Mystery Shopping

When you maintain a business, research is the way to ensure that you are meeting your objectives and fulfilling your clients. A standout method amongst… 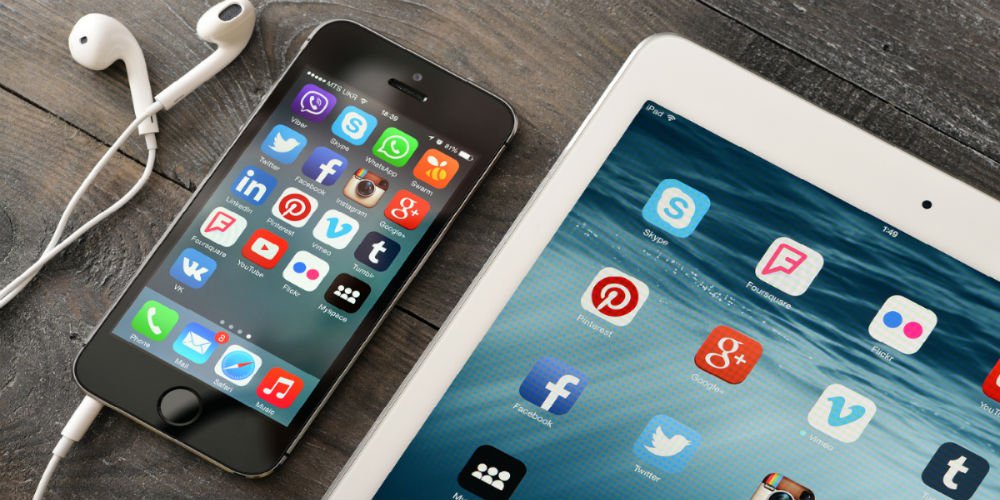 The Biggest Trend To Watch Out On Social Media In 2017

Social media presence is inevitable in our lives. Presence, power, and popularity of the social media have been exponential in the recent years. Right from…