How To Change Erroneous Beliefs About Money? 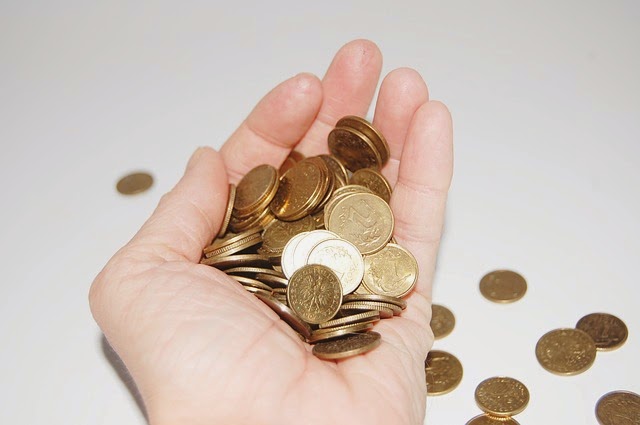 Some old, engrained beliefs could easily sabotage our dreams. We could have plenty of doubts on the subconscious level and the creation of wealth can still be a mysterious subject for many people. However, it is a bad idea to have those self-defeating beliefs about money. We should eliminate those self-defeating beliefs about money. There are some old programmings that we need to erase and we should identify erroneous beliefs that have been accepted as truth by our subconscious mind for too long. We should reconsider how we think about money. Any illogical beliefs should be replaced with conviction based on abundance. However, it may take some time to achieve this. We need to write down negative thoughts that others have taught to us. In fact, parents themselves could implant some of these beliefs to us. After we have made a list of old beliefs on money, we should write down new beliefs that we want to have, on a different paper.

Some of us could have some resistance against words like rich and wealthy. We could think of them as things associated with selfishness and excess. In this case, we should see wealth from a different perspective and it should be seen as a situation where we have a better position to help others. Alternatively, we should also use other words like plenty, prosperity and abundance to better improve our situation. We should be aware that money isn’t the root of all evil. We should think about how to gain good relationships with money. By possessing wealth, we will be less dependent on others and we will be able to help others. With good wealth, we will be in better position if the economy has got everyone down. Although the business is slow, we still have enough financial resources to survive the situation and be prepared for the eventual economic resurgence. By being wealthy, we should learn to be supportive and neighbourly to others.

Even in the worst economy, people can still produce and consistently trade to live. We should identify ways to let our products and services survive poor economic situations. In this case, we shouldn’t consider specific dollar amount as a goal. Money shouldn’t be considered as identical to wealth, although it can be considered as a common component. With these mental improvements, we should be stronger financially and money is something that we should have, because we really deserve it. 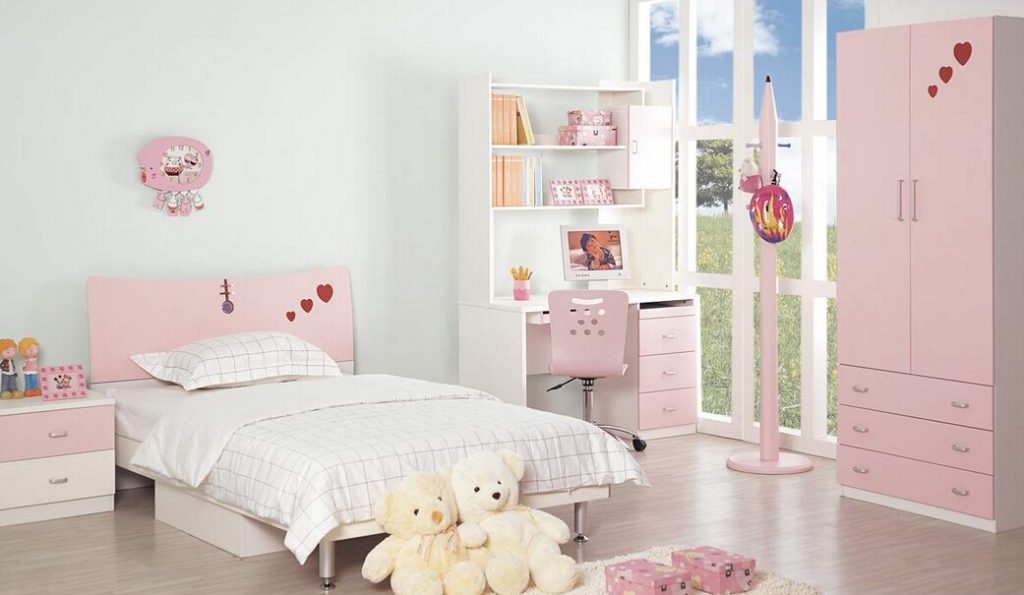 Some Mistakes You Should Avoid For Children Room Renovation

Children room renovation is very important as it will be a place for them to study, play and rest, so the style of child room… 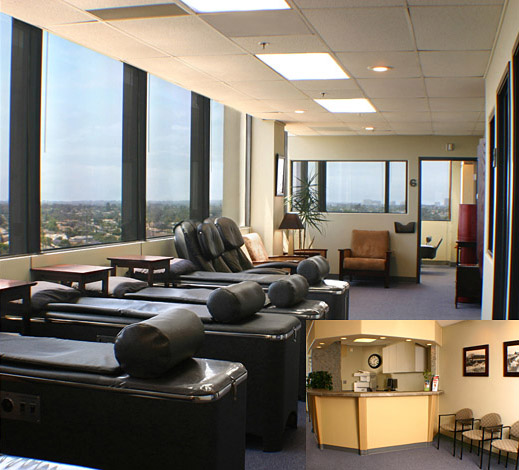 Like many other parts of the world, medication and treatment procedures in Newport Beach are divided into three main categories – conventional, traditional, and medication….