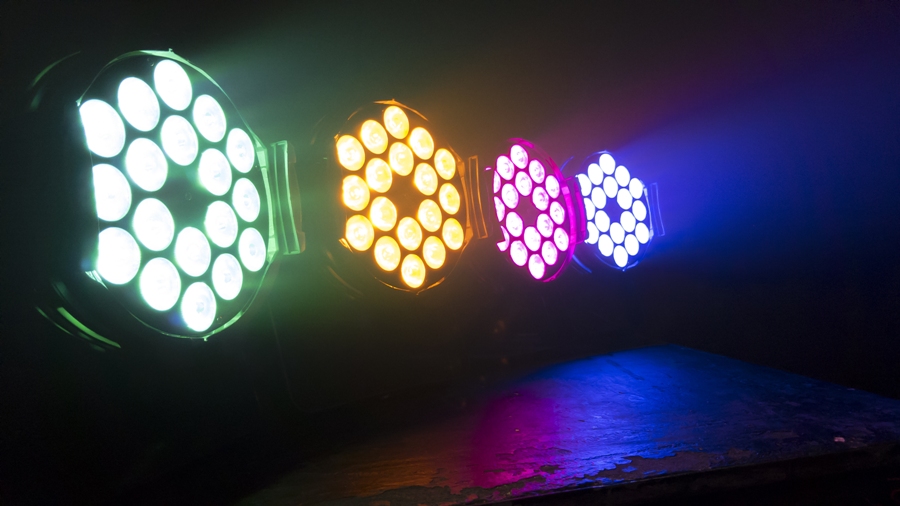 There are many who have heard a lot about LED lightings being used across the globe at both residences and commercial establishments. But they still may be using the traditional CFLs and incandescent lamps and have doubts about LED lamps. If so, then going through the FAQs can help clear their doubts and help them to make a wise decision to save money and energy.

Moreover, LEDs are known to have directional light, which means, their light can be managed easily with fewer losses. Thus, LED lamps do offer higher efficiency. Learn Something New About Cleaning

Cleaning the house can be considered as one of the most difficult tasks in a person’s life. It has to be done properly and regularly… LED lighting is presently the optimal solution available to meet the lighting needs of commercial and residential complexes. With huge investments being made in recent…