NASA Plans To Sail To The Edge Of The Solar System

The National Aeronautics and Space Administration (NASA) has once again launched a new test program and this time it’s a gigantic solar sail that is capable of catching strong solar winds. For those not in the know, solar winds are energy rays produced by the sun, not visible to-the naked human eye, and are entering the Earth’s atmosphere continuously. Testing has commenced on NASA’s Marshall Space Flight Center on this particular solar sail labelled as the Helipause Electrostatic Rapid-Transit System (or the HERTS E-Sail for short), which is meant to absorb and utilize this solar wind power.

The thrust of this sail will be generated via the repulsion of protons in the solar winds thanks to positively charged aluminium wires attached to the craft. These tethers, would be as thin as 1mm but will extend in length to about 20 metres squared, exposing maximum surface area to the solar wind, creating as much room as possible for the reaction to occur with the solar winds. The spacecraft has the specification to rotate at one revolution per hour and these tethers will be forced into position by the presence of centrifugal forces.

As the distances are so vast, this particular solar sail’s effectiveness will be measured in terms of AU (astronomical units). It will have an effective area of about 600 square km at 1AU and will extend up to 1200 square km at 5AU, which is a distance that no current spacecraft is equipped to match as they tend to lose-their acceleration. This new solar sail concept, NASA believes, will be able to sail beyond this point much further than any previously manufactured solar sails.

Bruce Weigmann, a principal investigator and expert on the E-Sail mission at NASA, estimates that an interstellar-probe mission driven by an ESail could be able to travel to the Helipause in just under ten years. He also says that this would also revolutionize the scientific returns of these types of missions with the amount of new ground-breaking discoveries made, data processed and received by such solar sails.

NASA is constantly trying to get to the far edge of the solar system and this brings them one step closer to achieving their target. Once it’s done, this could revolutionize our entire perspective of space travel. Considering the swift success rates of historic NASA missions, it is not unreasonable to suggest that they will surely get there in the near future. Truly, the days are long gone since solar panels were just something you stuck up on your roof. These days, the sky is no longer the limit! 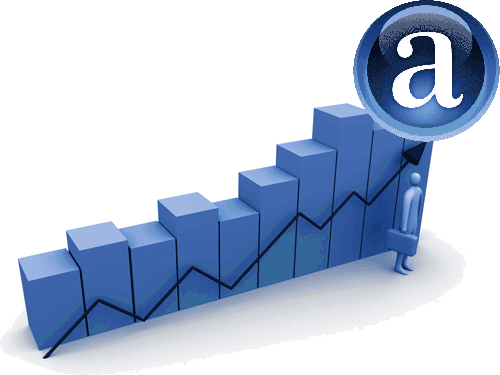 Tips For Using Alexa To Improve A Website's Traffic

Alexa.com is an internet service that offers information about other websites. There are many kinds of statistic and data, but the main focus of the… 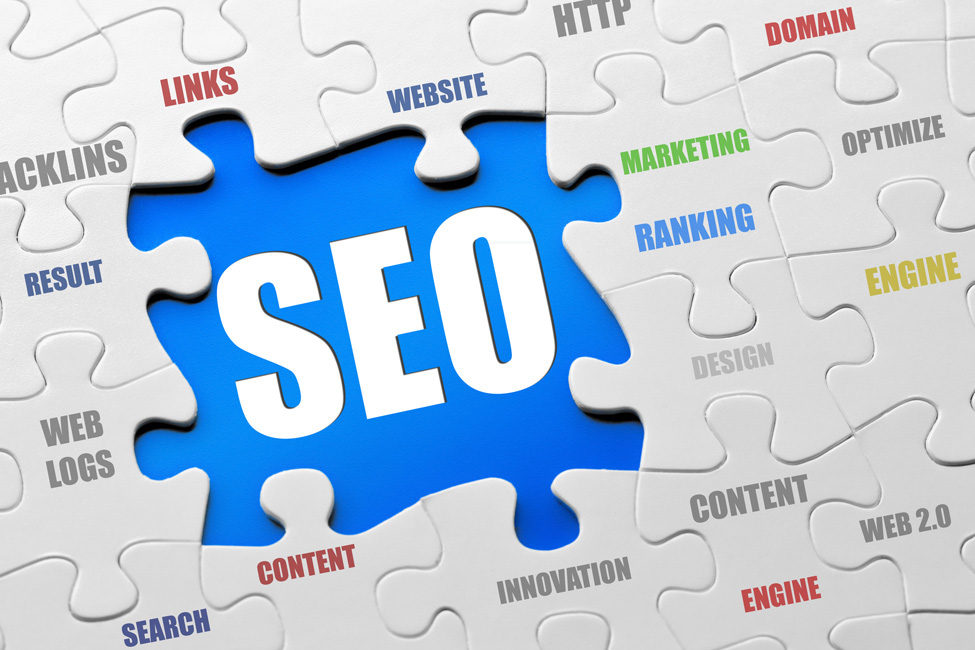 How SEO Articles Can Help Your Company

Many companies are starting to put articles on their websites in the forms of blogs and informative pages. You might be wondering why some of…