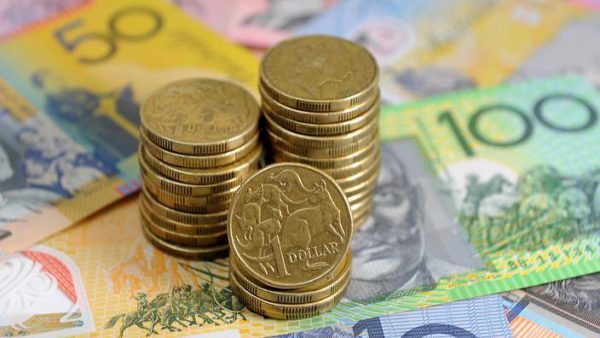 While January is the start of a New Year, many people consider the start of the new financial year, taking place in the first week of April, as the key date they need to look out for. This is because this is the time of year when a number of bills and charges rise, and a lot of households in the United Kingdom will find that they have to make their money stretch even further. When you take on board the fact that many people already consider themselves to be close to breaking point when it comes to finances, this could be a difficult period for many people to get through.

There are many items of the standard household budget that are rising in cost, and this means people need to give more thought to their finances and how to best deal with their budget. Given the fact that council tax, water bills, NHS charges, utility bills and broadband bills are all expected to rise, these are factors that most people consider to be essential in everyday life. This means that people will need to make their income stretch further when it comes to food, drink, entertainment and the aspects which aren’t essential but which often have a huge impact on people’s lives. There are many aspects of modern life that aren’t fun but there is no doubt that people still struggle with their finances when it comes to 2017.

Some people will need a helping hand

There are further blows to be considered when it comes to finances and anyone in receipt of welfare benefits may need a helping hand. This is because the payment rates have been frozen once again, making this the second year in a row this has occurred and there are also many benefits which are being reduced this year. This is a very difficult time of year for people and there is a lot to be said for sitting down and looking at the impact that these changes have on your budget.

It isn’t all bad news though and some people will receive some benefits. There is a change in tax rates and this may be of benefit and interest to some people and there is also set to be a rise in the National Living Wage, which is going to see more people with money in their pocket at the end of their shift. This should always be seen as a good thing but of course, it doesn’t happen alone.

If employers need to find more money to pay their staff members, they inevitably find this money from different ways. Some firms will increase the cost of their products and services while there are some firms who will cut back in other areas. These actions can have a negative impact on people’s lives, so there is a concern that even people who look to be better off as of April 2017 changes may struggle in the longer term, but that is something that individuals need to think about.

One important thing at this time of year is that people look at the facts and focus on what the changes mean to their individual circumstances. There will be a lot of coverage in the news and online, and you can guarantee that there will be a lot of people talking about the negative impact these financial changes have had on people’s lives. This is worth noting but just because something is happening to one person doesn’t mean that it is happening to someone else, so always take the time to review your own circumstances, and the best way to do so is to draw up a budget regarding your finances.

Draw up your own budget

You need to know how much money you are bringing in and what money you have to spend, and this should be based on the new figures as of April 2017 onwards. This information will allow you to move forward with a better idea of what is going to happen as opposed to finding yourself caught short. Of course, in the first month, it will be no surprise to see some people struggling to deal with the changes and it may be that some people have to seek assistance, perhaps in the form of a guarantor loan.

This style of loan is fine as a one-off but it isn’t something that can be repeated time and time again. This means individuals need to get to grip with their finances as quickly as they possibly can.

Andrew Reilly is a freelance writer with a focus on news stories and consumer interest articles. He has been writing professionally for 9 years but has been writing for as long as he can care to remember. When Andrew isn’t sat behind a laptop or researching a story, he will be found watching a gig or a game of football. 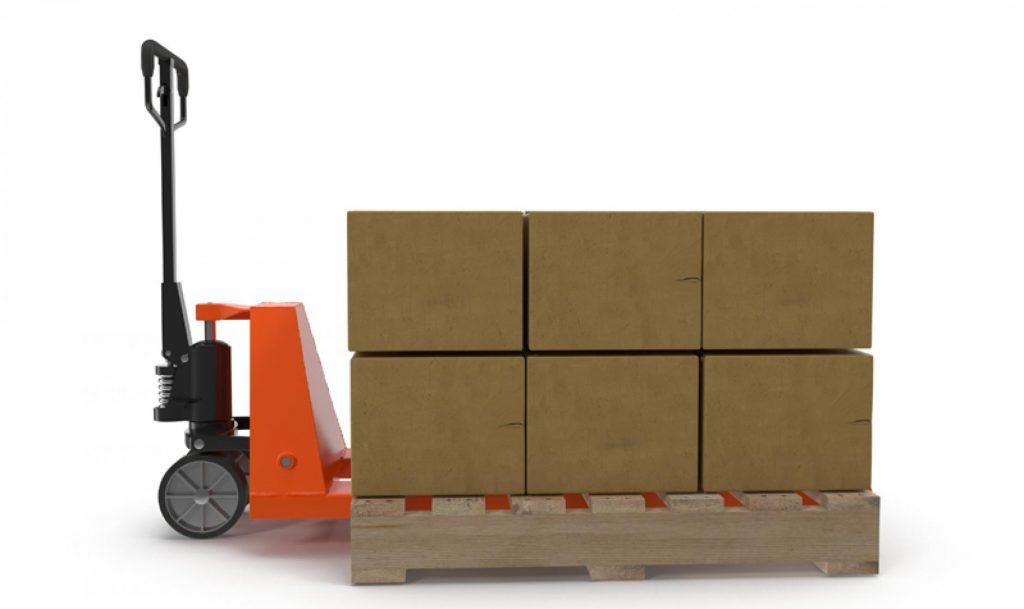 How To Optimise Your Business Deliveries

If you own an online business, you know how important it is to make sure that your customers are happy. Customers like the shopping process… 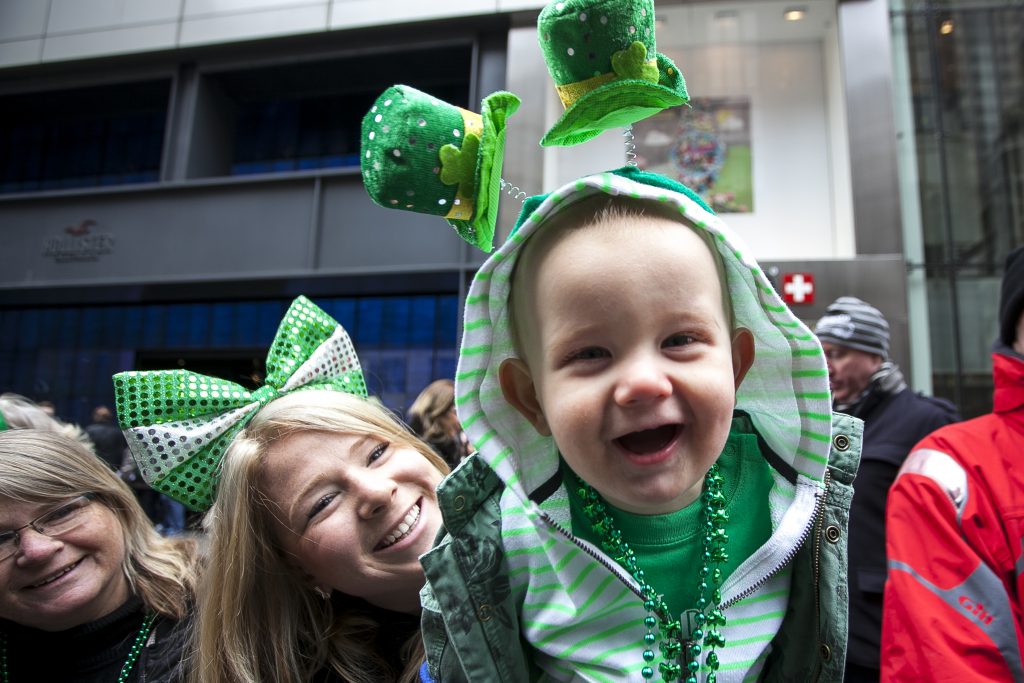 A Special Day For Your Kids

It is a well known fact that the birthdays are the most important day of our life. But as we grow up the value of…