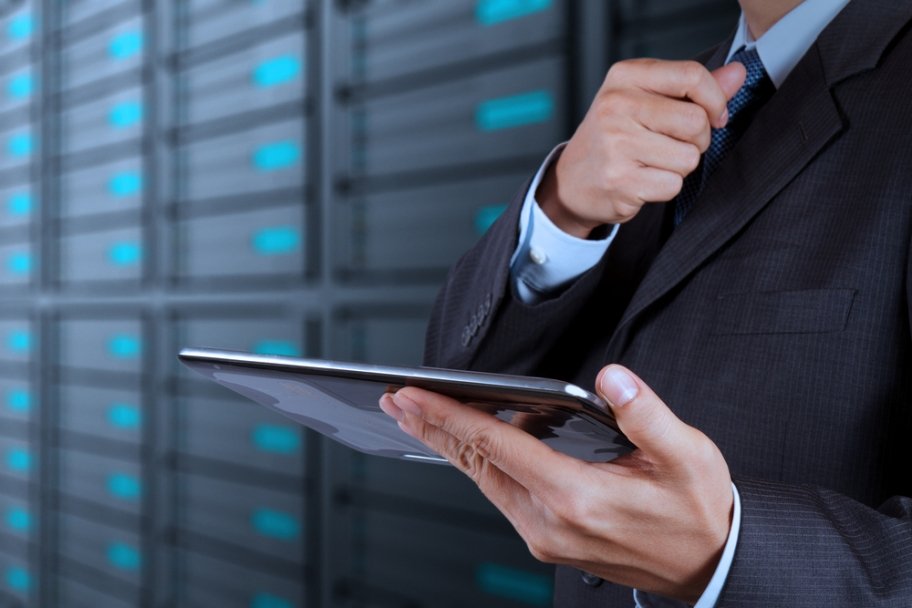 There were many big reputation scandals over the past couple of years. Some of there scandals had to do with finance, products and services, or online international. One thing’s for sure is that each of the scandal ruined or significantly hurt that individual or company’s reputation online and offline. Online Reputation Expert, Herman Tumurcuoglu has been in the ORM business since he graduated from Carelton over 20 years ago and since search engines were born. One of the greatest scandals of the decade is with Samsung.

Within weeks of launching their Galaxy Note 7, Samsung had to recall their product because of overheating batteries. In some reported cases, the batteries got so hot that they would explode or catch on fire. The scandal came from mismanagement and testing and Samsung. There were a variety of factories that sent their batteries to Samsung for distribution. A couple of their suppliers poorly made the batteries and the imbalance of products in the batteries could lead to a chemical reaction. The poorly made batteries were not tested or they were poorly tested at Samsung’s headquarters. Luckily, the launch was late in a couple of countries and the product never hit the market in countries such as Canada. The reputation scandal had headlines on medias, online, offline, in stores, and absolutely everyone was talking about it. They had to recall 2.5 million phones and Samsung had to do some major damage control after that scandal.

Reputations need to be cherished. Some businesses do not understand that. This becomes a huge problem in international business because companies neglect the culture and standards of other cultures. Online reputation expertise were definitely necessary for this case. 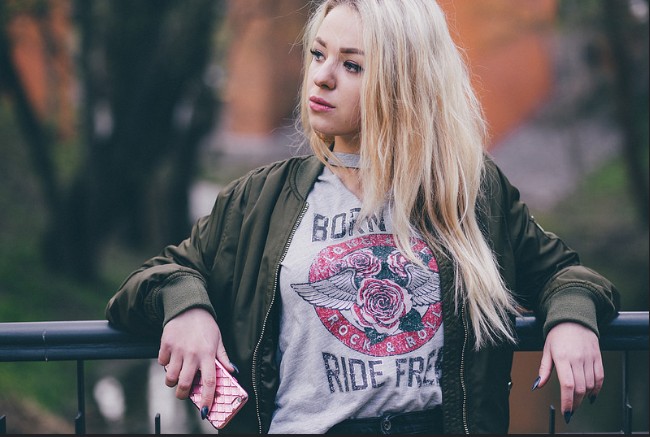 Shopping Adventures In The USA: Tips and Tricks For Shoppers!

USA is a dream for all shoppers! This is a country of fantastic conditions for shopping: thousands of the shopping centers and millions of goods… 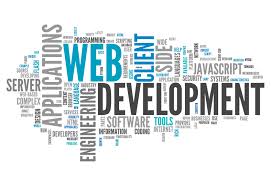 Web development plays a vital role in informing the customers about the brand. In other words, if a company lays proper emphasis on developing its…