Overview Of Muay Thai As A Business 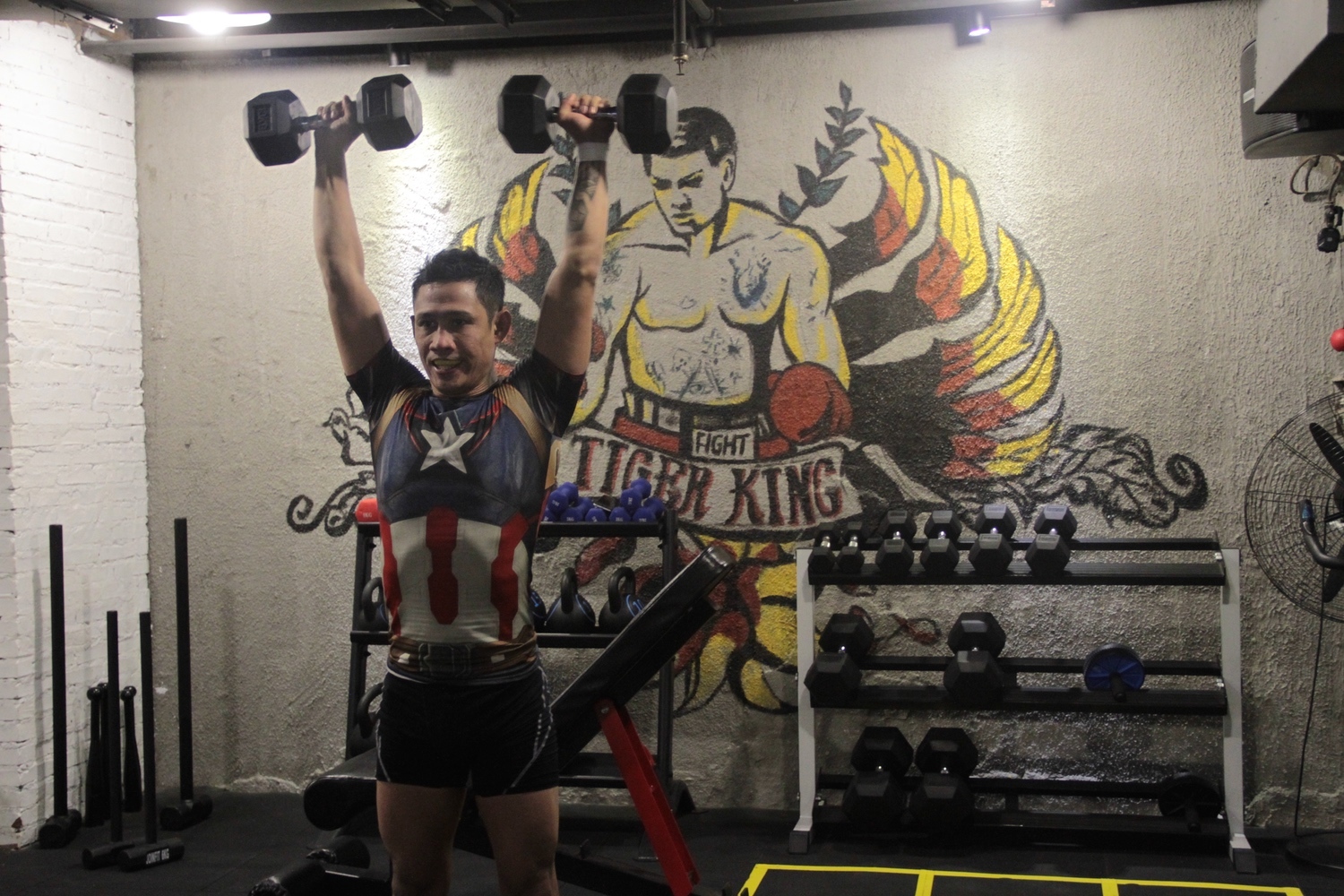 Muay Thai, or Thai boxing, is an attractive and aggressive form of martial art where participants kick, punch and strike each other with their knees, elbows, fists, and legs. The main goal is simple – causing damage to the opponent until he (or she) quits. It’s interesting that punching is actually the weakest type of attack. Just strikes with the head are not allowed.

Today, Muay Thai is a very important part of the overall economy of Thailand. According to some statistics, there are over one thousand camps like this in Thailand which makes this type of training a great business for those who are running these camps. Of course, many of the people who are practicing Muay Thai are there for fitness purposes, but there is also a significant number of them who are interested in professional fighting. 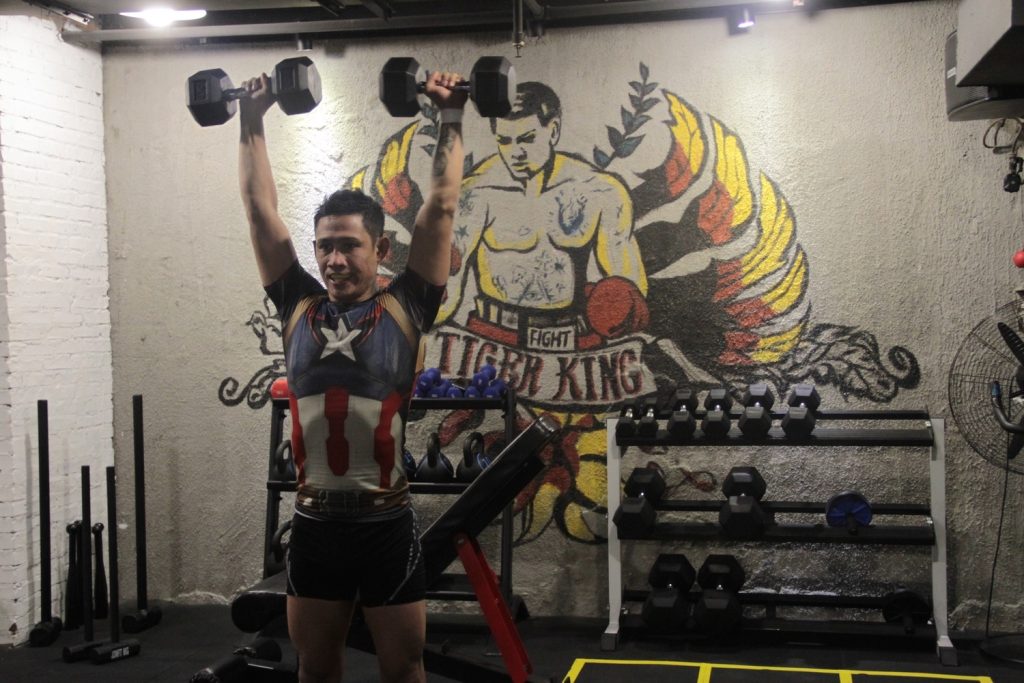 Muay Thai matches are organized all over Thailand. They are open to both locals and foreign fighters which are called farang fighters. If you are interested in training, you can find many great camps in Bangkok, Chiang Mai, Phuket Island and other places. However, if you are more interested in watching a professional match, then you should travel to the capital city of Bangkok. The most visited place to watch a Muay Thai match in Thailand is Ratchadamnoen Stadium also known as Lumphini Stadium. Visitors can buy third, second and first class tickets or a VIP ticket. The price for the best tickets is around 1500 Baht.

Another way in which Muay Thai has become serious business in the recent period is the opportunity to place bets on these professional matches. There are many bookies in Thailand that accept bets from high rollers which means that hundreds of thousands of dollars related to Muay Thai matches are in play every year. Besides the fact that Muay Thai contributes to the economy of Thailand through matches and through betting, in the last few years there is a growing interest among foreigners who are coming to Thailand as tourists in Muay Thai training.

As we have already mentioned there are hundreds of camps in Thailand so you can easily find a good camp no matter where you are staying. Obviously, the promised complete reenergizing and significant improvement of health have made this sport so popular, but it’s not just the health and fitness benefits of practitioners that make Muay Thai popular. Namely, people can have a lot of fun while they are following instructions from popular trainers. What’s even better is that every person, be it a man or a woman, old or young can sign up for training classes in a camp like this. Finally, we must mention that the price of these classes at muaythai-camp-thailand.com is relatively low and much lower that the price you have to pay in your local gym.

Muay Thai is a growing business industry in Thailand and all the experts agree that this situation won’t change in the near future.

Controlling Humidity Is Vital And Here's How To Should Be

Have you been searching for the right industrial humidity systems but are finding it hard to make a sound purchasing decision? If you are then… 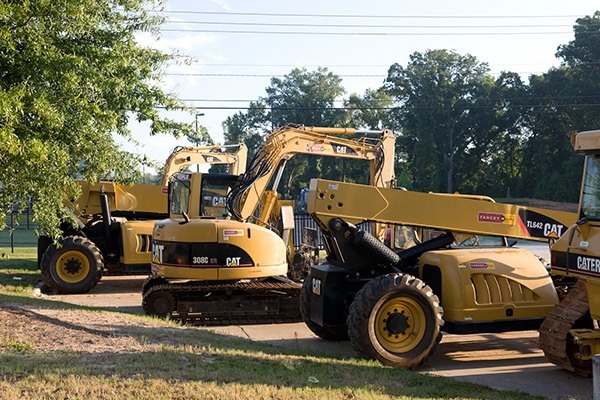 How To Find Reliable Rental Equipment

Choosing the appropriate equipment for the job goes a long way in getting the job properly done. Earth moving equipment forms the main bulk of…