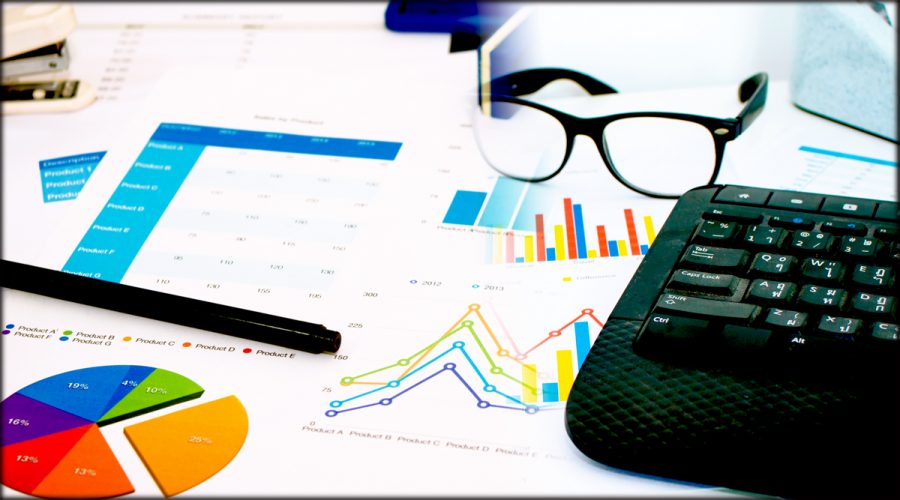 What is a Gantt Chart?

The Gantt chart is a project planning tool that gives users a visual presentation of project status. It is a type of horizontal bar chart that offers an easy-to-understand view of the overall project and its timeline along with representations of component task status. A Gantt chart shows project managers and team members the start and finish dates of the project, the individual component tasks with their start and finish dates, the team members assigned to each aspect of the project, and the completion status of both component tasks and the overall project.

The Gantt chart is named for Henry L. Gantt, an American mechanical engineer and industrial management consultant who was one of the developers of scientific management theory during the early American industrial age. Among the many charts he created was one intended to help organize projects by letting foremen and other project supervisors easily see the completion status of production work. Named the Gantt chart and widely adopted in the early 1900s, the technique was considered revolutionary for its time. Gantt charts were used in managing some of America’s earliest large infrastructure projects including the Hoover Dam and the Interstate highway system.

In fairness, it should be noted that Polish economist, engineer, and industrial researcher Karol Adamiecki developed a forerunner of the Gantt chart in 1896. Called the Harmonogram, it also allowed the tracking of interdependent production processes and schedules. Adamiecki published on his innovation as early as 1909, however because his work was done in the Polish and Russian languages, it remained largely unknown in the west. Gantt’s chart basically duplicated Adamiecki’s work with only minor modifications.

Modern computer graphing software now makes it simple to create and update Gantt charts, and they are also easier for the non-specialist to read and understand. A horizontal axis running along the top of the chart in broken into appropriate time increments, while the various tasks that make up a project are arranged along the vertical axis. Horizontal bars of varying lengths extend to the right to indicate task sequence, timing, and time span. The bars can be shaded, marked, and annotated as needed to indicate completion status and other pertinent task aspects. A dashed line extending vertically across the chart changes position to indicate the reporting date.

Specialized Gantt chart software offers project planners a multitude of new capabilities. An important improvement is the ability to track and display task dependencies in very complex projects. Dependency is a relationship between tasks such that they must be performed in a certain order. For example, Action A must be finished before Action B can begin, or Action A should be completed before Action B is completed. Older charting techniques like PERT (Program Evaluation Review Technique) provided methods to show such dependencies, but are very difficult to read when used for complex projects. Gantt charting software is far more user friendly, offering options like numbering and color-coding schemes along with alerting systems that make it easy to monitor multiple task dependencies. 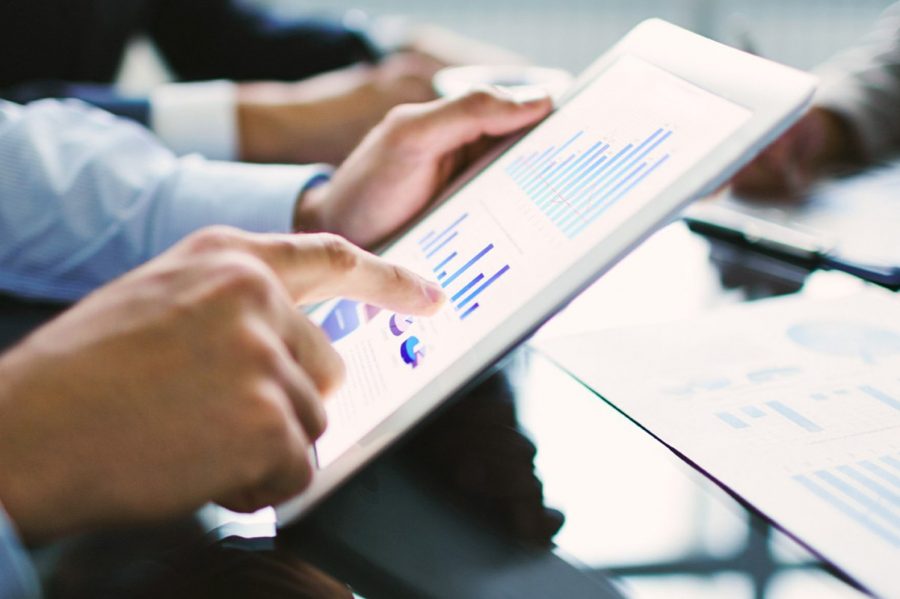 The Best Small Businesses Opportunities For 2018

Business success today is incredibly dependent upon taking advantage of the right opportunities at the right time, leveraging all that modern technology and marketing strategies… 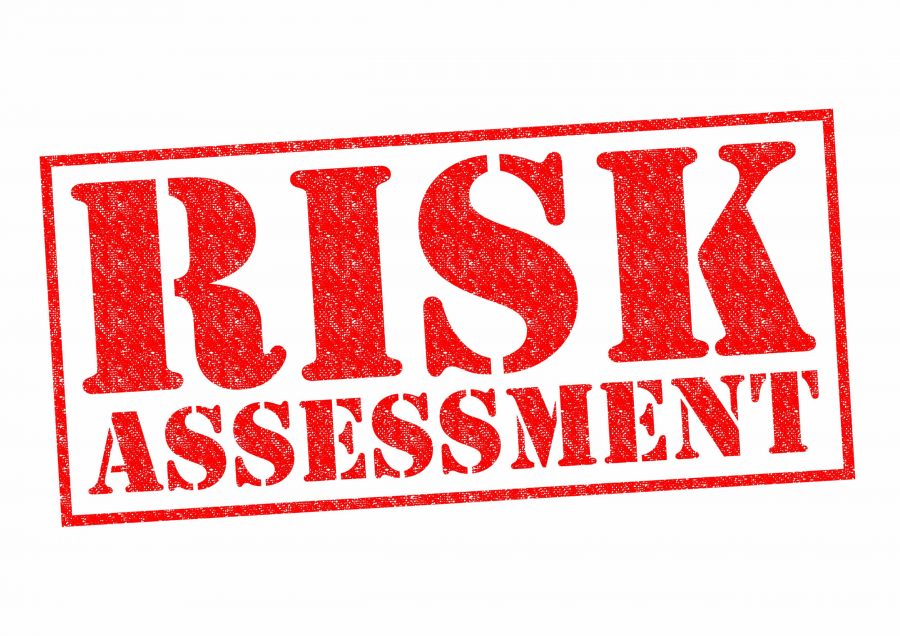 The Importance Of A Fire Risk Assessment

An assessment for flame risk is an obligatory endeavor that must be done in all work environments, business premises, and anyplace the overall population approach….