Quartermile Apartments For Sale In Edinburgh 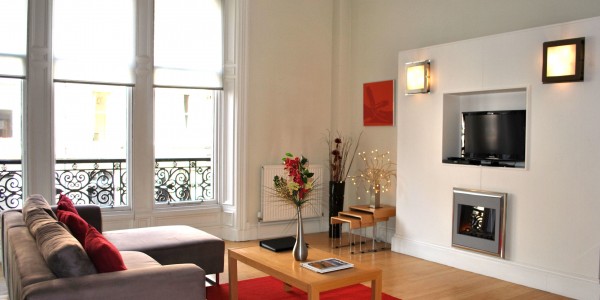 The cosmopolitan capital of Scotland has long been home to some of the most vibrant and sought-after events, not only in the United Kingdom but in Europe too. As the world’s leading festival city, Edinburgh is home to an exciting new housing and retail development; welcome to Quartermile. Quartermile offers luxury apartments right on the doorstep of Edinburgh City. These modern buildings proudly sit alongside the rest of the city’s skyline and if you are looking to buy in Edinburgh, it is well worth checking out the Quartermile apartments we have for sale.

Here are just a few of the most popular events you could enjoy from your new Quartermile home:

Its first edition took place just after the Second World War in 1947 in an attempt to ‘provide a platform for the flowering of the human spirit’ and revive the passion for the culture of the Scottish people.

It came as a blessing at the time and it still flourishes in the present day by bringing together top class performers of theatre, classical music, ballet and opera that offer insights into cultures worldwide. Held in August, its main venues are The Edinburgh Playhouse, Usher Hall, Festival Theatre and King’s Theatre, with tickets usually selling out quickly.

You would be forgiven for mistaking the International Festival with Edinburgh Festival Fringe, or even for considering them rivals.

The Fringe was born when eight theatre companies turned up uninvited to the inaugural edition of Edinburgh International Festival in 1947. Taking advantage of the big crowds gathered, these groups showcased their own separate theatre, thus starting a trend that developed into the world’s largest arts festival.

Running just under a month each year, it features more than 3,000 performers from 50 countries. The festival is free and welcomes everybody willing to tell a story. From theatre and opera to dance, comedy and circus, it embodies every single form of art along the famous Royal Mile Street and at the Mound Precinct.

Celebrated over a 10 day period in October, the Storytelling Festival is a wonderful and captivating story in itself. Despite having a defined structure, improvised events and random exchanges between the storyteller and the audience can give it unexpected directions.

The magic of the narratives, the engaging celebrity talks and the heart-warming family activities create an impressive mixture of tales. It comes as a toast to cultural diversity, with musicians and storytellers from all corners of the world joining together for the festivities.

The year of 1947 also saw the birth of the International Film Festival, definitely assuming the label for the year of great spiritual and cultural resurgence.

Edinburgh’s Film Festival is the oldest running film festival in the world, with its two summer weeks of screening and cinema events bringing together new exciting ideas from the UK and international film industry.

It is easy to see why such a thriving cultural and social environment attracts so many new residents. If you are looking for a lifestyle full of culture, Quartermile’s lofty apartments in the heart of the city may be the place for you. 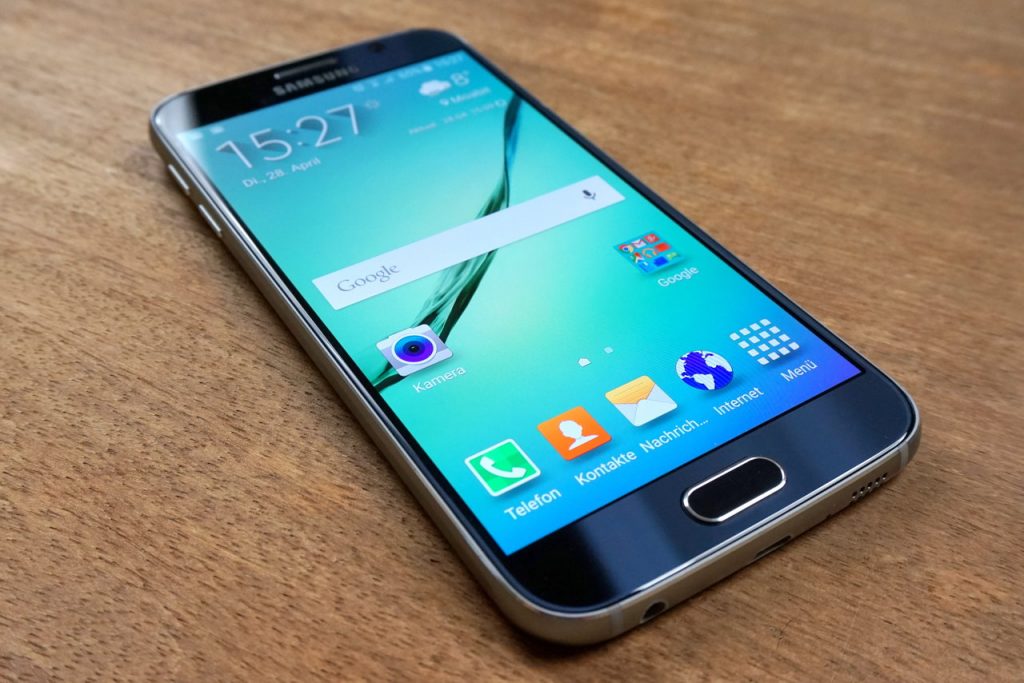 The Samsung galaxy S8 which is said to be released in April 2017 is believed to be another enhanced model released by Samsung. It is… 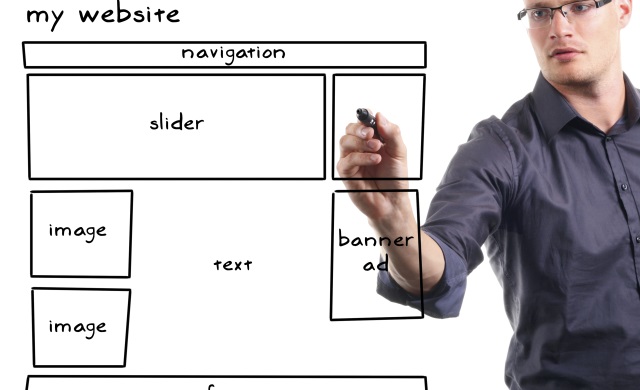 The world has reached the digital era, where we have information at our fingertips.  It does not matter what kind of information we are looking…