Finding a talented developer is not easy. Whether you are building a mobile app, redesigning your user experience on your website or want to keep business applications on the cutting edge, you will require a good developer.

You need to employ the try before buy philosophy when hiring developers. This may entail providing a series of consulting contracts, Ruby on Rails test or any other similar tests to a small percentage of the applicants who pass the screening process. After every evaluation, the potential developer should present what he or she has done and the company can decide on whether to retain them evaluate them further or send them away.

The second Tests4Geeks rule of hiring a developer is avoiding ‘rock stars’. If you want to have a world class developer’s team, you will require having several superstars. Do not blow all your resources to find a superman, concentrate on gathering the avengers. This is so because excellent software is not designed by a single person. It is built by a team. Having one superstar and a bunch of poor programmers is very destructive. Also, relying on one good developer can ruin you in the event that the developer is not able to work anymore.

The third rule to make developers hiring process simpler is look at the talent and not at longevity. If you do your job well and hire the right developers, you are not likely to depend on them for long. Excellent programmers almost always go higher and engage in other more better things. So you must ensure that you gain a lot from them in the duration that you have them while also continuing to get more new developers.

The forth rule of making developers hiring process simpler is that being small is a secret weapon. Small companies are more appealing to programmers. This is because they are only interested in coding and they will never want to go through so many levels of bureaucracy. If you are a small company, you can use this to your advantage.

The fifth rule of hiring a programmer is about the work. Companies that pay so well lack when it gets to less tangible rewards like work satisfaction. If a company is big, your role will be so small especially when you start. Excellent developers are motivated by work. They are ready to take a risk by agreeing to work for a less paying company just because they want to bring change. 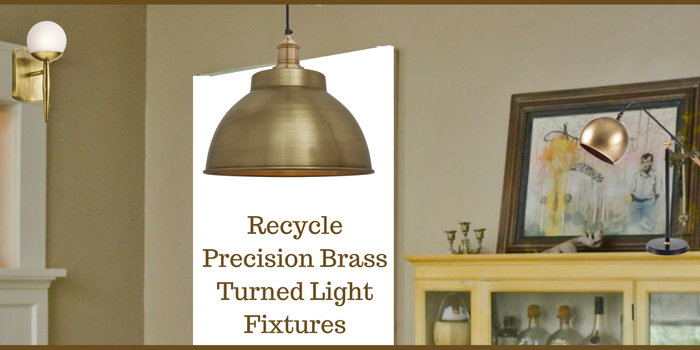 Some people don’t throw away their old lamps / outdoor lights. They just up-cycle or recycle them! Have you ever bought a house with an ugliest dining… 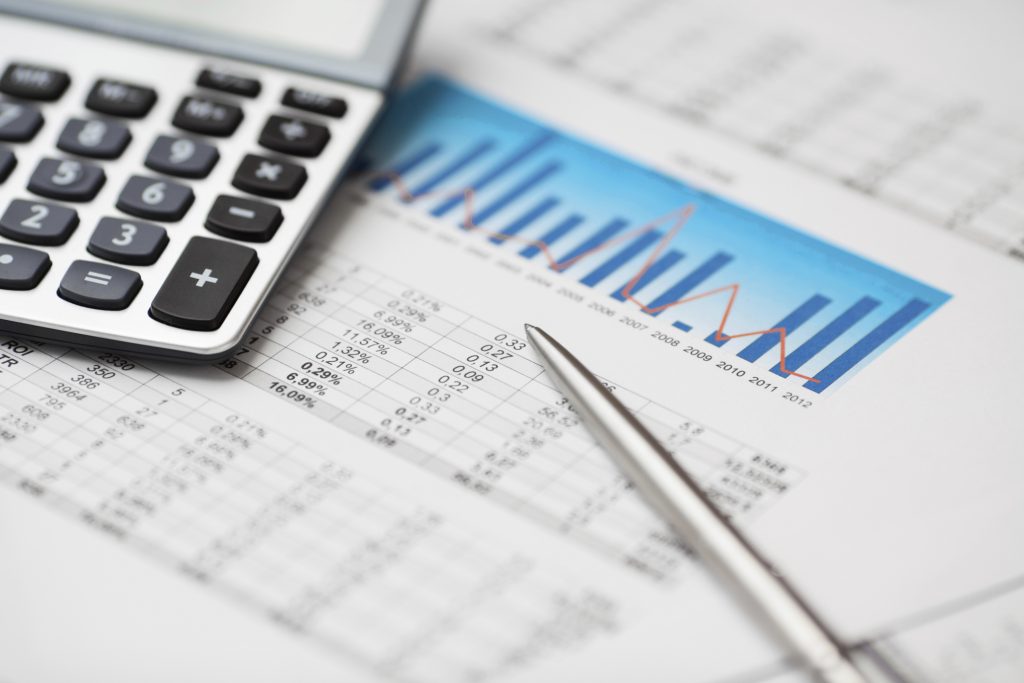 Why and How to Hire Accounting services

For any organization, outsourcing is a gold mine, specifically for smaller firms. Outsourcing bookkeeping and accounting services can pull down a reasonable amount of your…