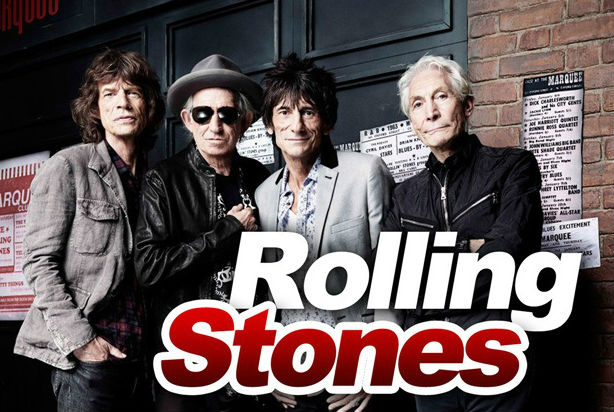 Music is the essence of life, don’t you agree? Well, I am passionate about music, and never lose an opportunity to attend a live concert. Wow, the thrill, the rhythm, and the beats are so addictive that I can keep rocking to the music, forever. One of my favourite bands includes Rolling Stones. I was so delighted after hearing to the Rolling Stones that I wanted to write the Rolling Stones Concert review immediately. And, here it goes.

Well, the star of Rolling Stones, Mick Jagger, is not somebody, who does it in a small way. When I attended the concert in Perth, the stadium was roaring to capacity, and the audience went wild dancing to the tunes, and matching their steps to the beats. Thankfully, I got the seats near to the stage, and I was able to witness the show in its maximum impact.

With bigger videos, sounds and stage, the Rolling Stones Live in Concert was one of a kind. The concert started with a few minutes of jungle tunes and rhythms. And, then the band’s super hit song, ‘Start Me Up’ was played, with Keith Richards and Ronnie Woods on the guitar. Mick Jagger was in such a form that he lit the stage on fire. The other captivating songs played, included ‘Tumbling Dice’ and ‘Get Off of My Cloud’. He captivated the audience and enthralled them with 2 hours of fantastic music.

Once the stage was set, the Rolling Stones became unstoppable. They took us back on the memory lane with sounds like ‘Worried about You’, which was a part of the Tattoo You album. This song placed Jagger in the front again. And, he played the keyboards with equal tempo, and rocked the stage with his falsetto vocal chords. And, then, they went on to play the latest song, ‘Doom and Gloom’, and ‘Out of Control’, which was superseded by a nostalgia inducing song, ‘Bitch’. It was the most popular track played during the evening. Then, there was ‘Honky Tonk Woman’, which featured some cartoons on the large screens, and Jagger matched the cartoons with his wiggle-hipped movements. Another crowd-pleasing track was the ‘You got the silver’, where Wood and Jagger led the band.

The other songs played during the evening were, ‘Midnight Rambler’, ‘Miss You’, ‘Brown Sugar’, ‘Jumping Jack Flash’, and ‘Sympathy for the devil’.

Mike Jagger is such a humble human being, in spite of being such a famous musician. He apologized for the delay, and thanked the city for the patience shown. He also introduced the band in the most humorous and playful way. He had a special reference for each of the artists playing in the Rolling Stone Concert tour. From Charlie Watts, to Woods, to Keith Richards, everybody had a humorous introductory tag with their names.

I would say that the band’s popularity is due to Mick Jagger, who is simply unstoppable. With all the energy overflowing on the stage, he feeds the music lovers with what they like the most – foot tapping music. Their musical equipment is world-class and is sophisticated enough for adjusting too all kinds of scenarios.

I am waiting for their next live concert, and will definitely book the Rolling Stones Concert 2015 Tickets much in advance. Rolling Stones have an apt name, as they really get everything rolling. With the stage on fire, and the audiences going crazy, the night was definitely a musically rolling night. They really know how to present the show, and to captivate the audience.

Thankfully, the weather was perfect, and the breeze was pleasant, which made the evening even more special. Three cheers to Rolling Stone concerts!

Want To Promote Your Business, Why Not Try Out A Business Directory

So, you are planning to start up your own business and don’t know the best option to promote it? Business directory is one very popular… 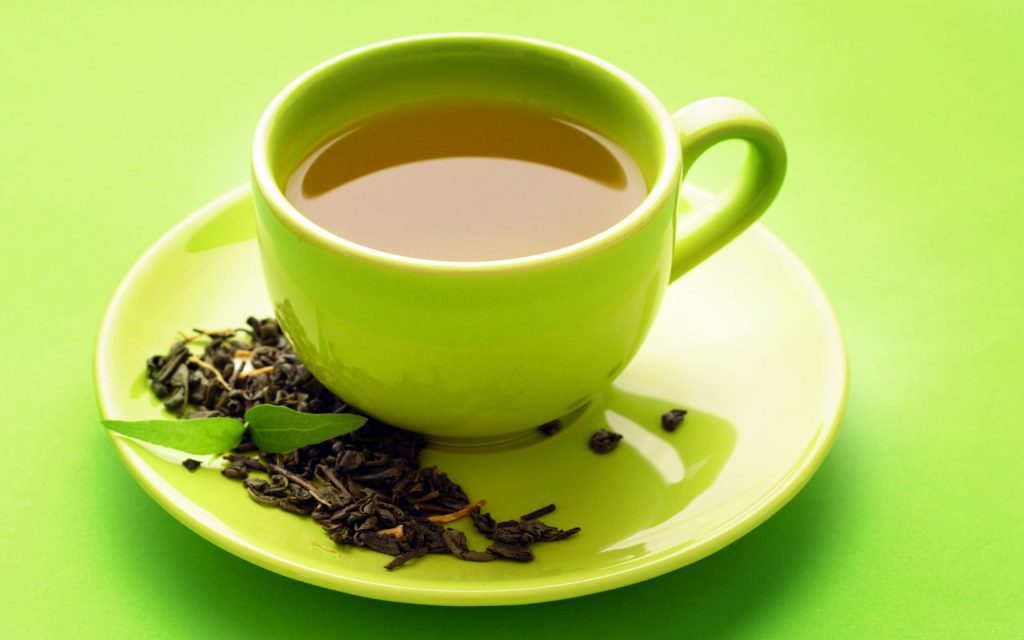 Why Kratom Has No Effect On Some People?

This is a relatively common question. There are several causes that may cause the kratom not have the desired effects in some people. It notes…