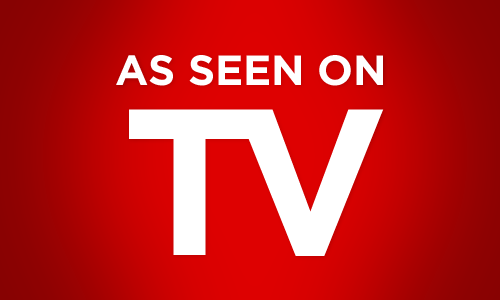 Infomercials abound these days. Just turn on the television at any time of day and you’ll eventually find one. Products for cleaning, kitchen gadgets and even car care are sold every day. Most products do a great job at promoting their products and some like As Seen on TV’s Oxiclean and Sham Wow exceed expectations and become some of the best known and best sellers of all times.

So will every successful product, there were those that just didn’t quite pass the test and some that were probably just in poor taste in the first place. Here is a list of those products you may have forgotten about or want to keep forgetting about. I’m talking about the 6 biggest infomercial disasters which were available at Carol Wright Gifts Shop.

The Tajazzle was a product that helped a woman feel sexy and to make her private area more attractive for her man. Apparently a man is drawn to crystals inside the area and surrounding a woman’s private area. The infomercial indicated it was “bling in your fling”. Not only was it in poor taste, it really didn’t sound very hygienic for the user either.

This apparently had to be for the person who had everything because I’m not quite sure who else would need or even want it. The Bear Scratch was a product that you permanently attached to a wall and allowed the user to rub up against it just like a bear.

This product was sold for those that had some sort of issue with cleaning and touching their behinds. It was a plastic rod that had a grip at one end. You would attach toilet paper and then you would clean yourself without having to use your hands. Then once cleaned, you would simply loosen the grip and the paper would fall into the toilet. Sometimes it isn’t better to build a better mousetrap.

The first time I saw this infomercial and heard the product’s name, I actually heard it incorrectly. Then I watched the infomercial to see what it was about. Basically, people suffer from the discomfort of their seat belts. This product was a fuzzy, odd-looking teddy bear that attached to your seat belt to make for a more comfortable ride. What I saw was a small teddy bear resting on top of a woman’s chest hence my confusion with the “Tiddy” Bear.

Continuing with poor taste, here is a product that bordered bad taste and a possible ticket for indecent exposure even though it did come with a green towel that you could hook to your pants for privacy. It’s the UroClub for men. Surprisingly it was a way of taking care of business on the greens while playing golf on the greens. The golf club had a hollow tube that allowed the user to pee freely and comfortably into it without having to leave the greens.

The Slumber Sleeve was a thick, padded band you slipped on your arm and used as a pillow anytime and anywhere you decided to nap. It sort of looked like something you would use on a can to keep your drink cold. Apparently you could also wear it on your leg or ankle, but I’m not sure why anyone would want to.

P.T. Barnum once said, “There’s a sucker born every minute”. Until seeing these products, I don’t think I really understand the meaning. I must applaud inventor’s creativity and innovation, but really I’m left with more questions than answers especially with “What were you thinking”. 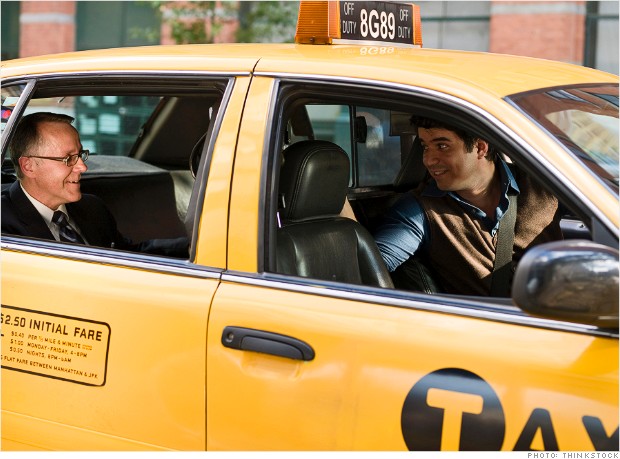 Travelling Solo? How To Avoid Dodgy and Dangerous Taxis 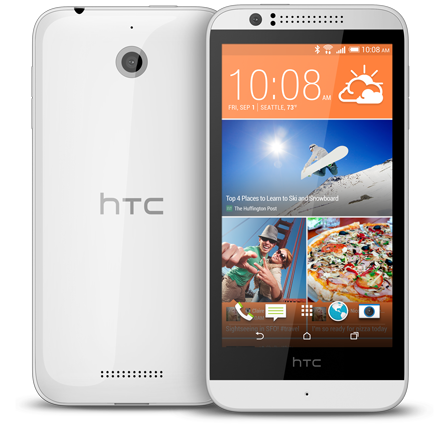