The Biggest Trends In CFD Trading We’ve Seen This Year 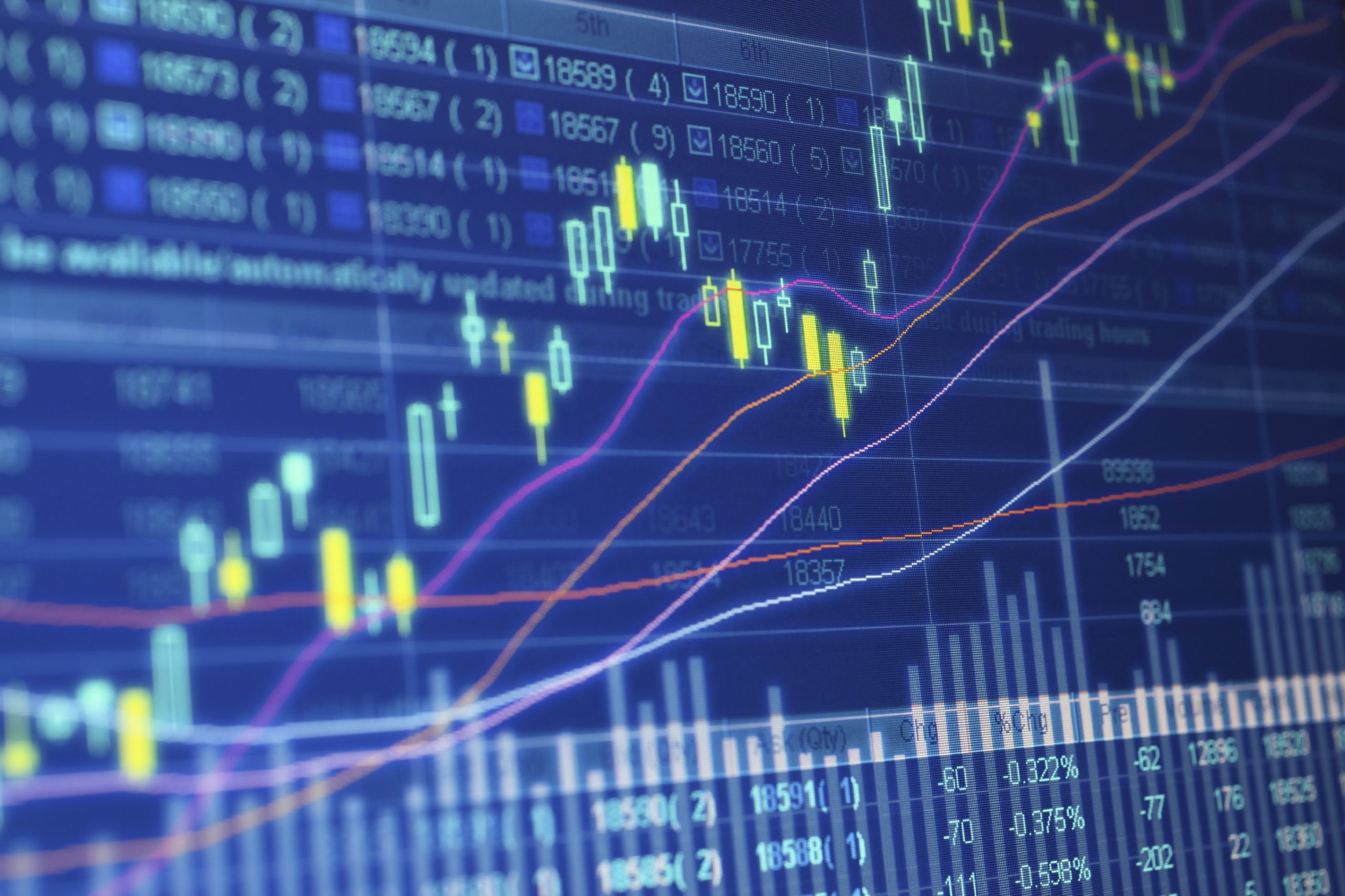 Ever since they became available to retail traders, contracts for difference (CFDs) have been steadily becoming one of the most popular derivative instruments to trade. It is no wonder that trading trends, which previously were the exclusive purview of traditional equity traders, are now also being established by CFD traders.

As with traders in all other asset classes, CFD traders have been guided predominantly by the ever changing tide of risk appetite. In this sense, most of the trends established by CFD traders have been directly or indirectly associated with the potential for the U.S. Fed to raise interest rates, as well as the lead up to the Brexit vote which occurred on June 23rd of this year. As the mid-year point has just been reached, here are some of the most compelling CFD trading trends that have been noticed this year.

Not Everybody Believes Fed is Raising Rates

One of the most interesting trends was that of the contrarian CFD traders. While the majority of traders across all asset classes have been pricing in continuing interest hikes by the U.S. Fed since December of last year when the Fed did raise rates for the first time in a decade, through mid-year they have yet to materialize. This is due to a combination of factors, including anemic economic data out of the U.S. and of course the fallout from the Brexit vote. CFD traders openly engaged in this contrarian strategy, as well those using CFDs to hedge other positions, have thus far been having success with this trend.

Another trend that is also on the rise with CFD traders is playing the news. While trading volumes inevitably rise around news breakouts, during the June 2016 Fed announcement not to raise interest rates, CFD trading volumes reached extremely high levels. These levels where surpassed during the Brexit vote. This trend indicates that CFD traders are increasing in number while at the same time becoming more sophisticated. More players results in increased trading volume which in turn results in greater liquidity. A win-win-win all around.

Just a few years ago, brokers and dealers that offered CFDs to their clients were often looked upon as slick marketers selling a dream more than a reality. While CFD traders have always known that such stereotypes were false and baseless, this year has seen a trend coming form the mainstream and financial press that collaborates the worthiness and soundness of CFD dealers.

Some CFD brokers, such as CMC Markets, have even been made constituents of the FTSE 250 of the London Stock Exchange. During the across the board drop of equities immediately following the Brexit vote, all major CFD dealers’ stock prices fell along with the rest of the market. However, some of the first to recover from the drop and return to pre-Brexit valuations were the CFD brokers.

Clearly, in perception as well as in action, CFD dealers have been rising to the level that they should of been long ago. This trend is only going to continue for years to come. While it will not surprise existing CFD traders, it will likely change the general public’s impression of CFD dealers and contribute to new CFD traders entering the market in increasing numbers.

A trend that further indicates that CFD traders are maturing in terms of trading strategies as their overall numbers rise is that of an increasing presence of traditional trading styles among CFD traders. While CFDs are excellent instruments for hedging, scalping and other advanced speculative strategies, the continuous increase in the number of contract rollovers indicates that a significant number of CFD traders are now also using CFDs to apply more conventional trading strategies. That means that along with more aggressive traders, there is also a presence of traders that are using swing trading and even long-term trading approaches. If this trend continues, it will only add to the depth of volume and liquidity that is currently present in the CFD market. Soon CFD trading may come to be seen as more than a gateway to trading, but also as a gateway to self-managed longer-term investing.

What can be deduced from all of these CFD trading trends in the first half of 2016? First, that CFD trading is growing in terms of the number of active traders and the volume of their trades. The CFD trading market is maturing, and in so doing, is becoming more diverse. With this diversity comes increased liquidity. All of this is also contributing to a paradigm shift in the public perception of CFD trading as a whole. With such positive and forward pushing trends, the outlook for CFD traders going forward is highly positive. 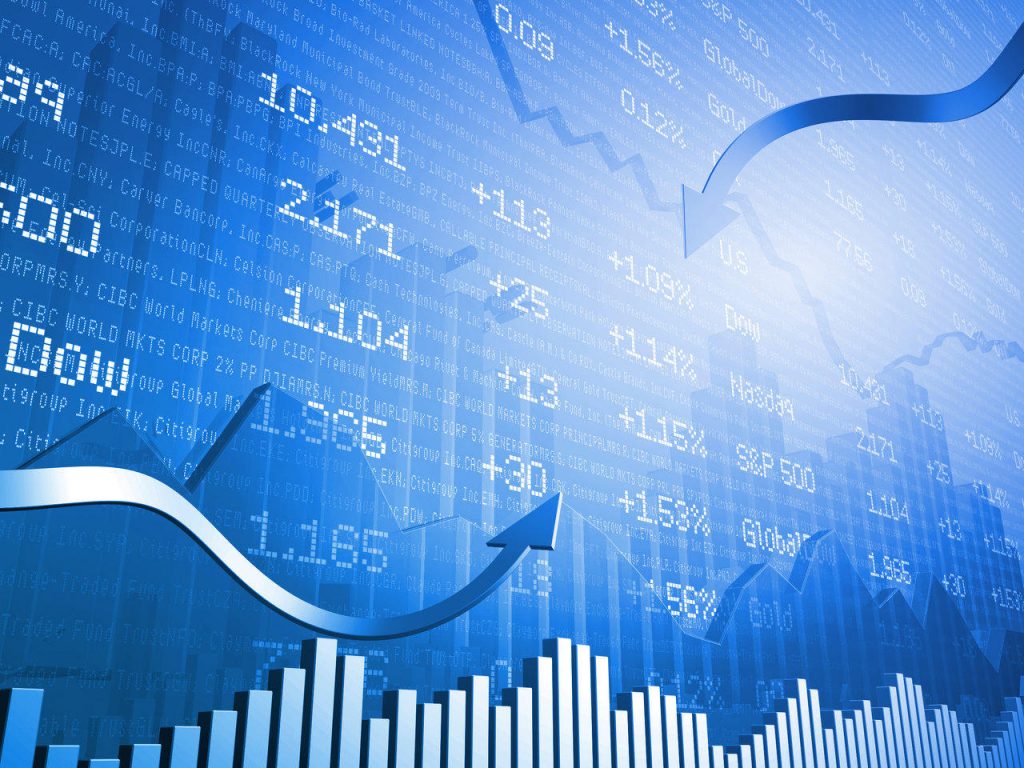 Statistics obtained from top online trading firms like CMC Markets are suggesting that the popularity of Contracts for Difference or CFD is growing pretty rapidly….

Furnish Your Home Without Going Bankrupt

Remember the saying: less is more, so if you want a nice, cozy house, try to leave free space to breathe. You need only geared…