The City Which Echoes The Era Of Begums And Nawabs- Bhopal

Madhya Pradesh has always had the best of both worlds when it comes to travelling. The place is not called the heart of India just because it has some magnificent location in the middle of the state but because it actually is as beautiful as the beating of human heart. Bhopal is also called the treasure cove of this country since it has some of the least expected destinations, like some beautiful lakes, some mesmerizing wild animals and birds and the monuments, of course.

Bhopal can easily be said to be the perfect blend of it all – religion, caste, creed, culture, heritage, development and a bit of natural beauty too. It is not just the mosques and the magnificent palaces, but also the museums and the lakes that take your heart away on your trip to Bhopal. Not just that, the heritage hotels of Bhopal, like WelcomHeritage Noor-Us-Sabah hotel, in Bhopal offer you with an eye catching view of the entire city of Bhopal from the rooms. Even the lakes make up for a stunning view.

Places to see in Bhopal

One of the most popular tourist destinations in India, Taj-Ul-Masjid is one of the biggest mosques in the world with almost a mind boggling architecture, which has been inspired by the mosques in Iran. Every Friday, millions of Muslims come to the mosque to offer their prayers to God.

Another beautiful architecture from the era of the Nawabs, the Moti Masjid is a replica of the Jama Masjid in Deli, only this place is small. It has been built out of red stone, and it also receives massive turnout on the Friday’s when people turn in soon.Moti Majid is surely to win your heart with the simplicity and beauty of this place.

Laxmi Narayan Birla Mandir is Bhopal’s very own temple complex, which is also called the Birla Temple. The existence of temples and mosques in the very same town explains how rich the culture of Bhopal might have been once. A lot of devotees frequent this place in the holiday season and the place is quite crowded in the peak season. To find a place in one of the best hotels in Bhopal, it is advisable to make bookings well in advance since the place is full of tourists during the peak season.

Bhopal has been quite underrated since all these years due to the fact that people usually think of either Delhi or Rajasthan when talking about culture. The heritage of Bhopal and the pride with which the people there have conserved their ethnicity and royal culture is ignored, but it is only after you see this place and tour around the city once that you realize what gem of a place Bhopal is and how much it adds to the cultural heritage of India. So this vacation, rather than treading off to someplace you have already been to, visit the city of Nawabs and lakes- Bhopal and see for yourself what makes the heart of India so talked about and so beautiful. 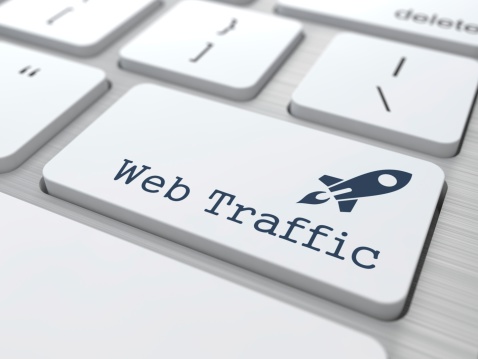 Top 10 Tips For Traffic Optimising Of Your Site

If you want your blog to have many visitors, you will have to work hard for that, but hey, nobody said that keeping a successful… 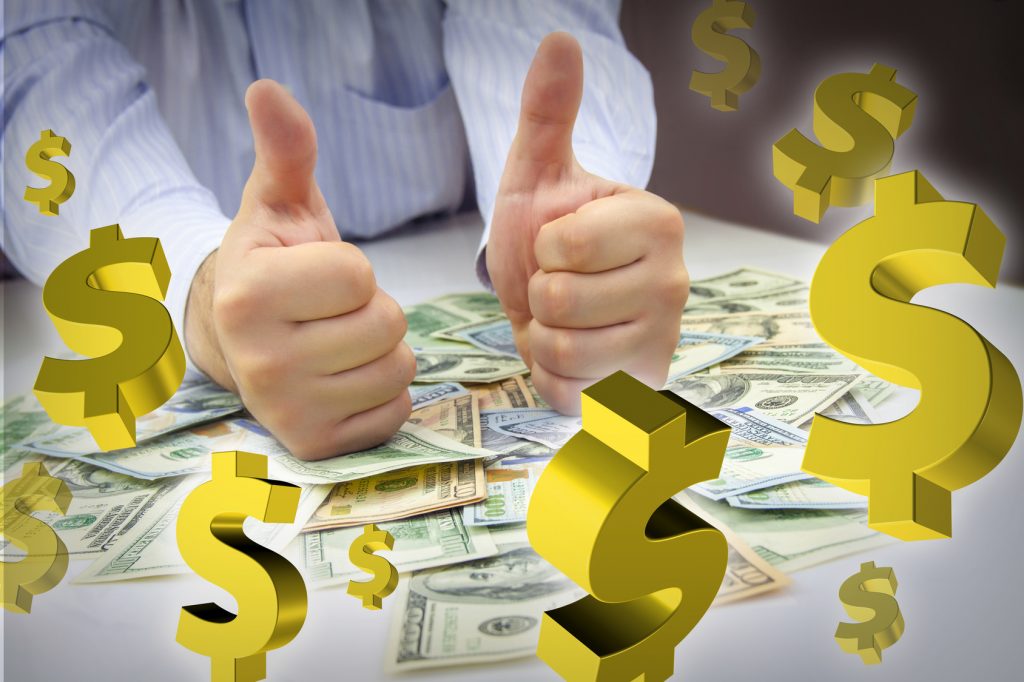 A How To Guide About Buying Signs For Your Business

If your deciding on how to promote your next product launch or simply need a way to organize a function, a well-designed sign can be…