The Day When Financial Crisis Was Felt Around The World! 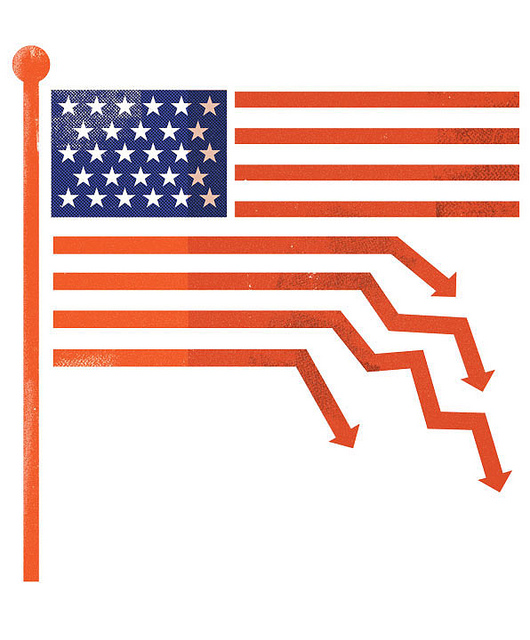 In the US context, the plunge was observed when India joined China in bashing US’s messy handling of its debts. When the news hit TV channels it sent waves of indications that just maybe US game in the financial sector is not the same anymore.

The union of the Asian (India and China) descent above defined it as and I quote “grave” for White House in addressing its hefty debt issues. The time was nigh that the old order of dominance by the US was about to be swept away.

Up until recently, US was the key player in the bonds market or more rightly so an economic superpower. It used to dictate terms to the market let alone India and China. Its strength in the bond market was unquestionable.

It was a week of an estimated $3tn worth of shares (book value of $1.8tn) were wiped off without a trace from the world’s map. S&P (Standard & Poor’s) downgraded America’s favorite rating of AAA to AA+ as a result. This left tremors in the financial market and it signaled doom.

Naturally, a global chaos ensued and both active and potential European markets (specifically) head over heels resorted to looking and fixing of any of the loopholes in their financial scene. The next thing to follow was the decline of the dollar. On the other hand yield to maturity on the US bonds saw a certain rise.

It was the time when Italian and Spanish bonds were soaring high in the European market and were raising borrowing costs. This sudden pressure was sure to have a knock-on effect on the aforementioned bonds.

Economic analysts suggested that the time has come when US economic supremacy is about to be transferred to China as the next economic superpower (which are arch-rivals mind you in the financial race). I wouldn’t be surprised if that were to happen since economies of West and Asia are to an extent linked.

Now a fun fact; whatever boom the US and the UK observed in the past two decades came as a result of heavy borrowing especially from China and other rapidly developing Asian economies. These economies including China were comfortably raising treasury bills and bought blue-chip companies stock.

In turn, they used to recycle billions of those dollars into cheap finished goods for customers. But now finally, the chickens have come home to roost for the lenders and the borrowers since it was a time of financial crunch.

“Ineffective policymakers, excitable markets and a realization that the recovery is going to be very slow in the west”,

David Blanchflower, former Bank of England’s member said: “What we’ve seen in once-in-100-years financial crisis that will take 20 years to adjust to”

Alan Greenspan, former Federal Reserve chairman said: “It gave the sense there is something basically bad going on. And it’s hit the self-esteem of the United States, the psyche”

As its largest creditor, China expressed its concern by saying “has every right to demand the United States address its structural debt problem and ensure the safety of China’s dollar assets”.

The best part is that for several years it was believed that interest rate on American debt is “risk-free”. Furthermore, no one in their sane mind would have ever imagined the default of the US financial markets could become a reality. The probability of non-occurrence was 1000 to 1 and that happened!

All bonds were priced relative to those in America and after S&P’s blow to the US distant future is very gloomy and dark. It’s sudden death for Italy and Spain. All in all, only time will tell when can business be back for resuming normally.

Author Bio: Sienna Robert is a Financial Expert and Trade Analyst. She also serves as a broker on Wall Street and blogs at Writing Bunch UK Essay Help to equip her reader with financial insights. 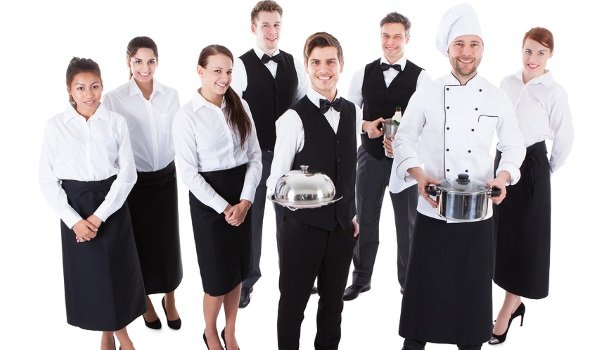 A Dynamic Leader In The Hospitality Industry

The hospitality industry especially the segment that provides lodging, meals, refreshment and other similar services to travelers is a highly competitive environment. The people working…

A bylaw which is prohibiting new places of worship on one of Outremont’s main streets has been upheld. Residents voted on Sunday in a referendum…