Under Appreciated Jobs Of 2015 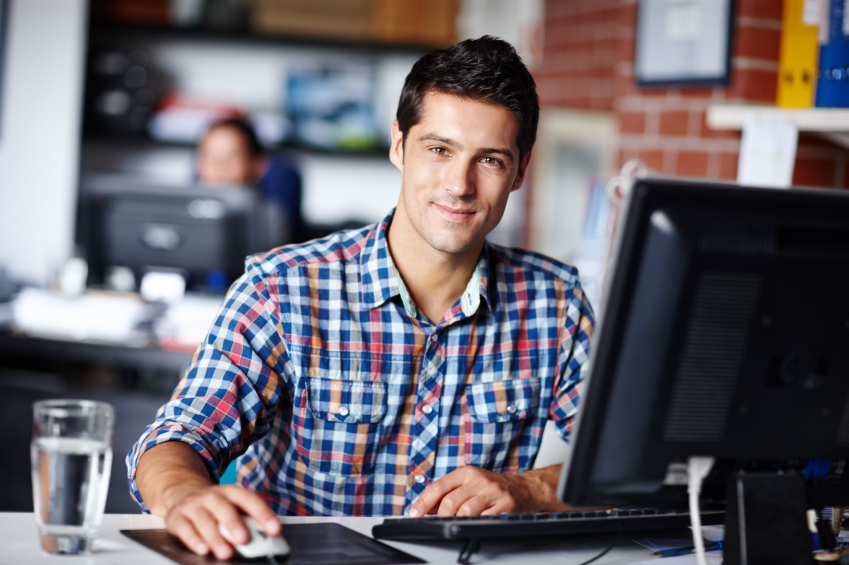 Year in and year out our lives are effected by various industries in various ways. Often overlooked in the overall scheme of things are the actual individuals who populate the professions within these multitude of trades. It’s easy to point towards a firefighter or a paramedic as someone who positively effects the lives of the general populace, which they most certainly do, but the fact remains that day to day life for most people (hopefully) rarely include frequent contact or interaction with either of these professions. Which begs the question who are we overlooking? Who are those without a badge or patch signifying an utmost importance that touch our lives on a more daily basis? The following are just a few of the oft overlooked professions that touch our lives more than we might think.

You know that thing on your TV or your Ipad that you log into every night after a long day of work to binge watch the latest season of whatever procedural drama you happen to be addicted to this week? Or the EAM software you use at your job to keep your boss’s off your back about “maximizing performance” while still “reducing cost”? Ya that stuff doesn’t just code itself. There exist individuals who have toiled endlessly to ensure that these programs and software have been stress tested to high heaven to execute at peak performance regardless of site traffic or system stress. In a society as technologically dependent as our own these unsung heroes have never been as vital as they are today.

Everyday across highways from coast to coast semi-trucks fly by at sometimes frustrating speeds delivering cargo to stores from Wal-Mart to Paul Mitchell. From the milk in your cereal to the flat screen sitting on the milk crate in your dorm room, it is astounding the amount of impact that such a seemingly low key and non-descript career can have on the typical American. Consumer electronics, new vehicles, medical equipment, the clothes on your back, all delivered by men and women behind the wheel of a big rig. Although far from glamorous, truck drivers do more for the average American in a single haul across several states than most other professionals might do in a year.

This one is tough. We’ve all found ourselves tearing our hair out over the incompetence exhibited by a know-it-all employee on the other end of a customer service hotline, or listening to the same maddening loop of easy listening nonsense over and over again waiting on hold for hours on end, with the intermittent promise of being the “next caller”. But when a company services millions and millions of customers there is simply no reasonable way for consumers to meaningfully seek help or voice discontent. As someone who’s worked in a call center environment I can say with absolute certainty that the majority of customer frustrations stem from flawed company procedure and an unwillingness from most large companies to work with customers on a case by case basis due to the fear of setting a precedent that could endanger their bottom line. People who are tasked with spending much of their day on the phone are often forced to deal with more frightening and rude, or outright obnoxious, human behavior than one might wish on their worst enemy. Just remember folks, those kids on the other end of the line are often the only people skilled enough to actually get your Iphone working, or return service to your overpriced satellite television system, so treat them in kind and I can guarantee you will get much farther than you would simply screaming at them. 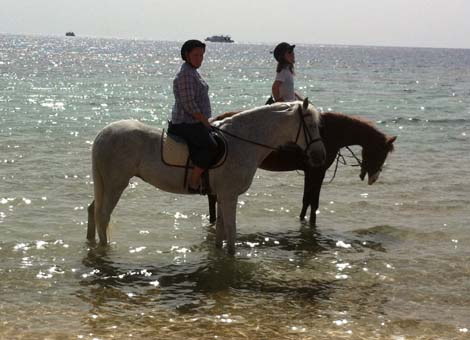 Like other horse breeds, Arabian horses also require bridles, saddles, and stable halters, along with other equipment. However, the only difference is that Arabian horses… 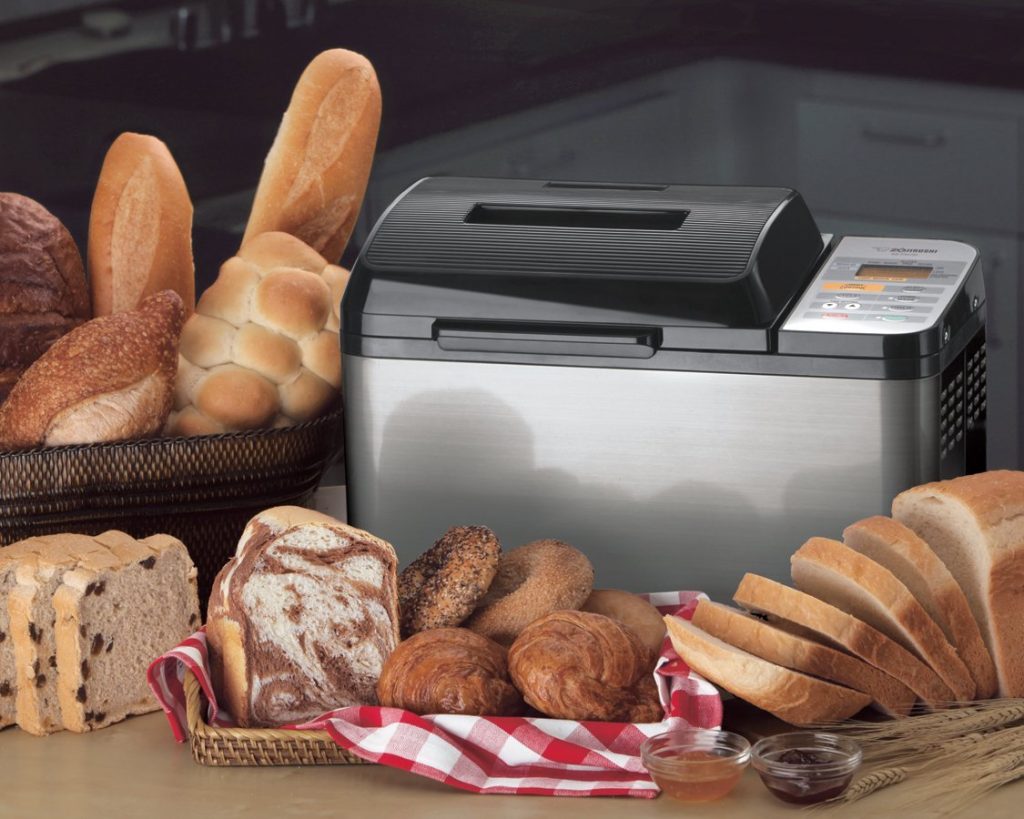 Who does not prefer to eat fresh bread? It is good to eat healthy and fresh foods. It is not necessary; you have fresh foods…