What Did People Do Before Refrigeration? 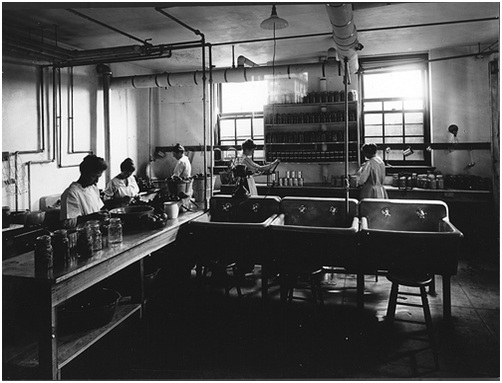 Most people today have probably never lived without a fridge and a freezer in their home. Those that can remember a time before domestic refrigeration probably can’t really imagine how they ever coped.

Image Credit
The truth is that refrigeration is now a fact of life, and it has transformed the way we live and keep our food . But what did people do before they came along?
Obviously, to some extent the answer is as simple as saying “they didn’t refrigerate or freeze their food”. People tended to eat things sooner and buy highly perishable goods like milk more regularly and in smaller quantities.
Nonetheless, our ancestors weren’t prepared to just sit around and make no effort to preserve their food. Just as recent generations have invented a diverse range of domestic and commercial fridge freezers, as can be seen through the websites of  Fridge Freezer Direct  and similar companies, so our ancestors found many ways to chill and otherwise preserve their food and drink.
Chilled Food

Before artificial refrigeration, people would still chill their food in order to preserve it. The wealthy would do this in ice houses – large structures which were functionally very similar to walk-in refrigerators. Large amounts of ice or snow would be packed into these insulated rooms to provide the chilling effect. Alternatively, those with easy access to large amounts of snow – those living in colder climates – might simply keep their food in a safe spot near their homes amongst the snow to chill it.
This wasn’t just done for food preservation either. For example, thanks to their hot climate the Ancient Egyptians had a lot of reason to appreciate chilled drinks. Due to lack of cloud cover allowing heat to escape easily when the sun goes away, climates like Egypt can get pretty chilly at night despite their blazing hot days. The Egyptians would leave jars of water outside on their roofs to be chilled by the cool night air. When the hot day came, the water would still be nice and cool. In other parts of the world, people would keep well-sealed drink bottles under water for a cooling effect.
Alternative Methods of Preservation
For a great number of people, however, chilling food in order to preserve it was not practical. This led to the invention of a number of other methods of keeping food fresh – or at least ways of stopping it from spoiling even if this meant some sacrifice of flavour and texture.
Most often, food would be cured, pickled, salted or dried . These were all methods of preventing the microbial activity that leads to food spoilage (though of course the reasons it worked were not properly understood until fairly recently with the discovery of bacteria).
Most preservation methods that didn’t involve chilling worked by killing microorganisms and removing moisture so that further bacteria would not consider the food a hospitable environment. This was especially useful for military and naval rations, when food would be carried on long journeys. Some baked goods were deliberately prepared with very little moisture content in the first place to make them keep for long periods. 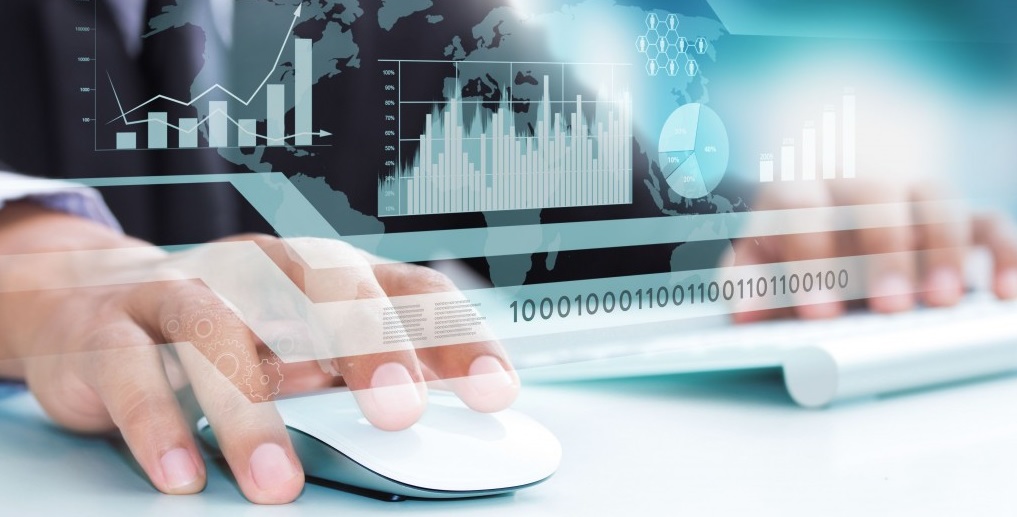 Your passwords are the best defense against identity thieves and hackers in general. It is not practicable a paperless office without a good password management…. 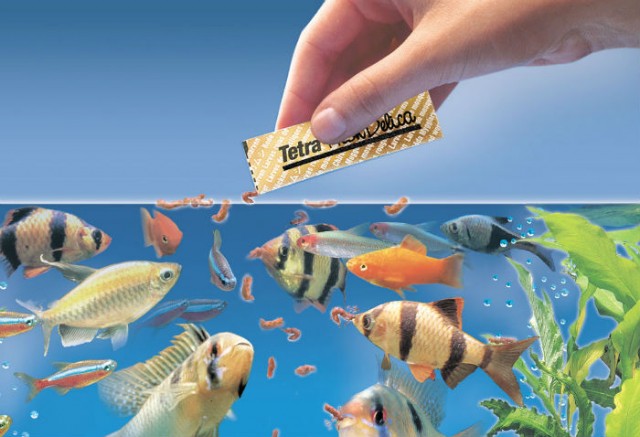 Feeding The Fish In Your Aquarium

One of the biggest pitfalls for new aquarists inparticular, is over feeding the fish in the tank. It can also be really easy to feed…