What To Expect From A Defence Lawyer 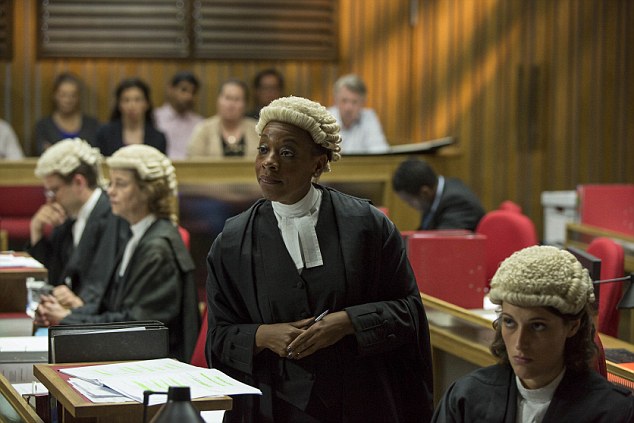 No crime is too small to not at least sit down for a free consultation with an experienced private defence lawyer in Perth. Private defence attorneys tend to be more preferable than public defenders as they carry a smaller case load and have more time to focus on your case. Below is what you can expect your private defence lawyer to do for before, during and after your case has been settled:

A defendant does not have the skill nor an understanding of the legal nuances necessary to negotiate a deal for him or herself. Your defence attorney, however, will be able to work with both you and the prosecutor in order to negotiate the most favourable deal (or “plea bargain”) for yourself. These deals can either:

a)      Reduce your potential sentence; or

b)      Eliminate some or all of the charges against you.

Not all prosecutors are willing to work out deals and negotiate with defendants. This is why it is best to hire a local defence attorney. He or she will know which prosecutors are most open to negotiations, and based on history, can predict the most likely plea bargain you will receive.

Once a defendant is found guilty in court that does not mean that he or she is stuck with the sentence they have received. In fact, a criminal defence attorney can often work on your sentence and help keep you out of the criminal justice system. An example of this would be recommending that a defendant found guilty of drug possession spend six months in the gaol and four months in a drug rehabilitation facility rather than sit in prison for ten months.

Defendants often have no idea just how well or how poorly their case is going. Your attorney will give it to you straight and let you know exactly how your case is going, project how it will proceed, foresee its outcome and more. These reality checks along the way are essential in helping a defendant decide on whether or not he or she should accept a plea bargain offered by the prosecution.

A criminal defence attorney knows exactly how everything should be legally handled by the prosecution every step of the way. Defendants, on the other hand, are often completely oblivious to these rules. For example, a defendant may willingly allow law enforcement to search his or her premises without a warrant, something which your defence attorney would advise you is unlawful. He or she could then act on that and make sure such evidence is not considered in court.

5. Helping You See the Brighter Side

When attorneys say that they provide legal counsel, it is not only about the legalities of a case. Defendants will feel many emotions before, during, and after his or her case.  Embarrassment, anger, frustration and depression are common emotions, all of which attorneys are used to helping their clients work through. 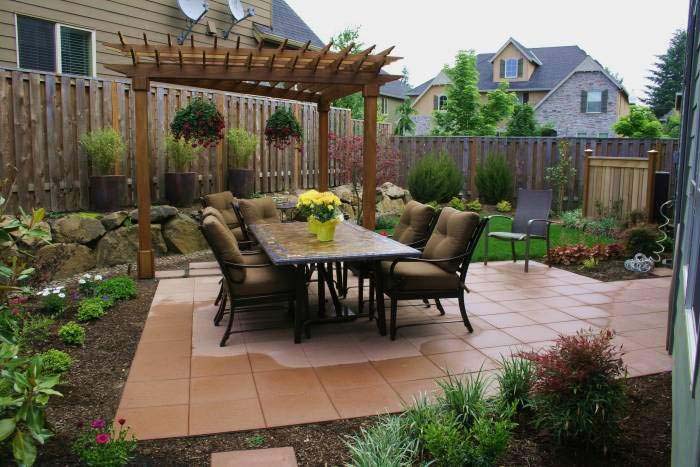 Adding A Patio To Your House- What You Should Know

If you have lots of space available in the front of your house, you should seriously consider adding a patio. A patio is a small… 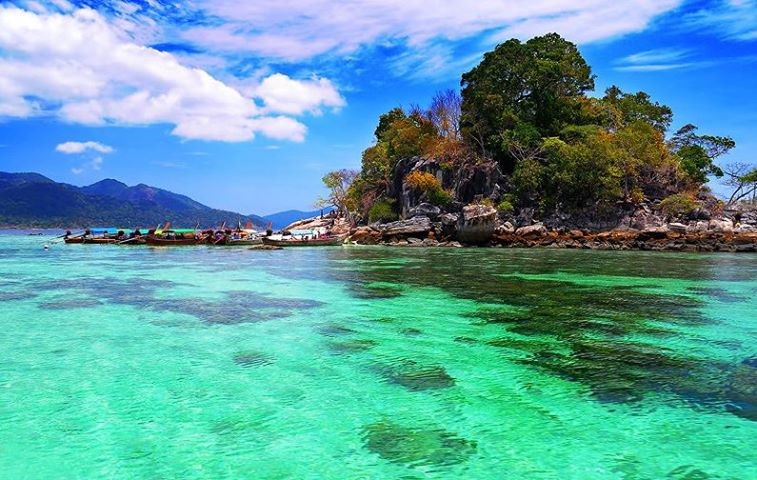 The Holiday Essentials You Need To Remember

Passport? Check! Boarding passes? Check! Sun tan lotion? Oh wait. There’s a never-ending list of essentials we all take on holiday with us. Sure you…