Why Cloud-Based Infrastructure Is The Future 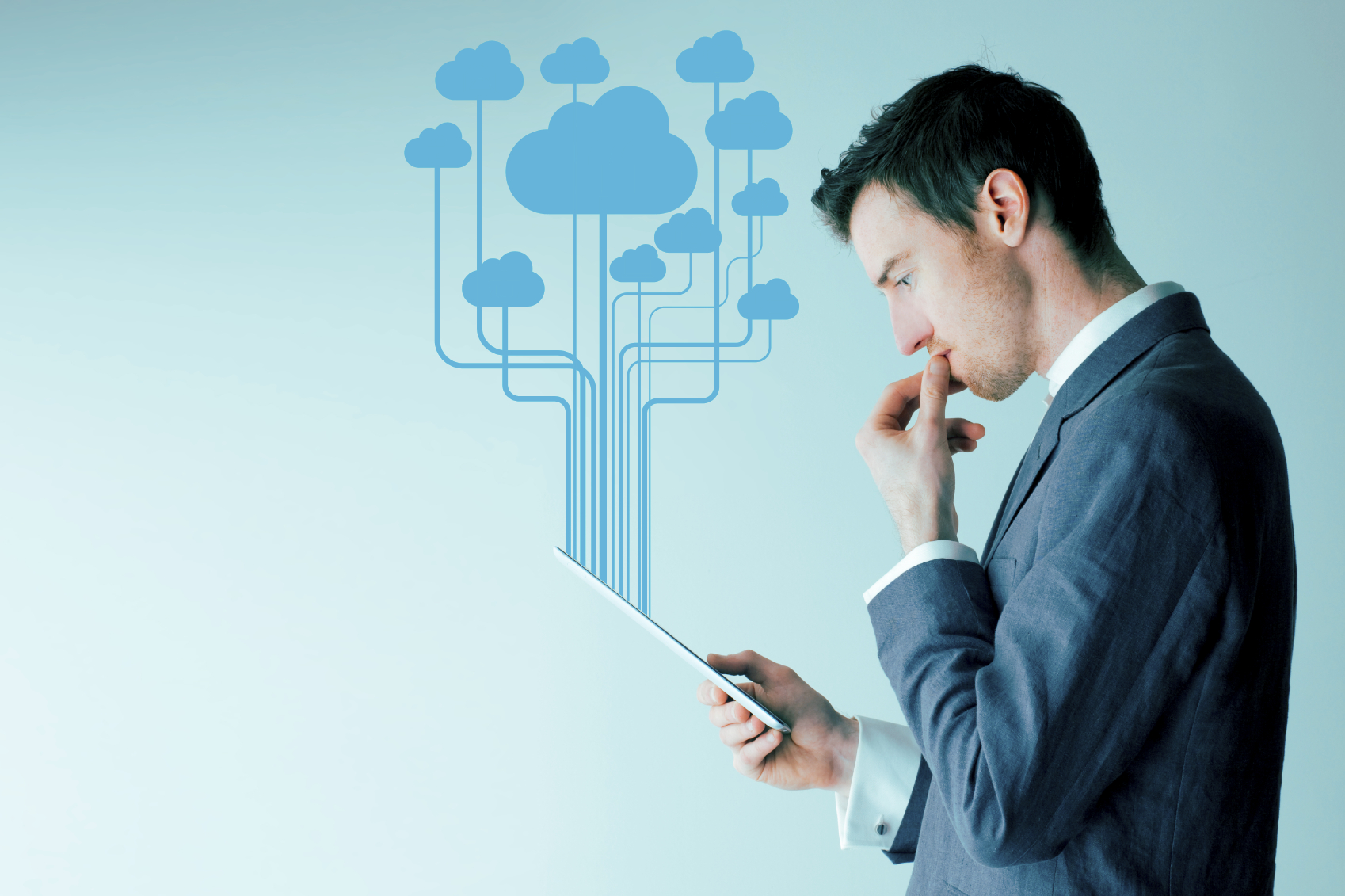 What is Cloud Infrastructure?

Cloud-based infrastructure is different to traditional on-site infrastructure that was once the foundation of IT operations in offices across the world.Companies are swapping all, or part of their on site servers for remote access to files, apps and services via their Internet connection.

IT is a complex science at the best of times, and businesses around the world invest considerable time, resources and labour into developing their infrastructure. The difference with cloud facilities is that they can often constitute a more cost-effective and flexible solution to everyone from SMEs to global corporations – particularly those developed on SaaS models.

Here are just a few reasons why cloud infrastructure is the future of IT: (provided by Syntax Integration IT Support London.

Here are just a few reasons why cloud infrastructure is the future of IT:

IT Expansion Made Easier

Using cloud-based infrastructure allows businesses to expand IT services.Capacity can be increased or the capability of the technology widened, without having to invest in new on site infrastructure, or licensing new software.

On-site servers require time and effort to launch, often adding up to days worth of work. However, in the cloud software can be launched almost automatically in seconds or minutes to help improve performance.

Even during periods of peak demand for on-site systems, organisations no longer have to invest to cover the cost of additional servers, which are often only needed a few times a year. Instead, cloud bursting is used where organisations can transfer work to the cloud, saving on costs thanks to the reduced need for additional on site infrastructure and servers.

As the cloud makes it easier to share data it makes international business simpler. It is easier and faster for the same data to get to computers across the world meaning users can access content more quickly as they can retrieve data from servers closest to them.

The cloud is effectively infinite, so IT departments no longer need to worry about running out of capacity. Capacity can also be reduced or expanded depending on an organisations changing opportunities, needs and funds, helping to match resources better with performance expectations.

Cloud infrastructure services are also provided with support as standard, meaning less time and energy has to be spent on making technology decisions and hiring staff to manage infrastructure on site. This means that an organisation’s focus can remain on growing the business.

The cloud can be much cheaper as you can pay for each resource used, rather than a monthly or annual contract. You can also re-launch cloud-based servers much more quickly, meaning the resource being provided by your servers can be adjusted during periods of lower traffic, for instance during the evenings or weekends making it more cost effective by reducing wasted resource. The flexibility provided in being able to scale up or scale down on services means you can adapt your IT services and the costs they bring more easily to suit your business performance.

As the cloud enables collaboration from any connected device globally, workforces are increasingly mobile. Whether away on business, at home, or on the move, employees can access data and services anytime and anywhere as the cloud is always on. This increasing flexibility makes work easier and more accessible, which can help to aid and increase employee productivity.

The Future of Cloud Infrastructure

The cloud is here to stay; it’s not the future of IT but instead has already taken hold. Organisations are already adopting some of what is has to offer, creating hybrid infrastructures with parts of the infrastructure positioned on site and others moved to the cloud. However, once concerns about security of the cloudand its performance and availabilityare resolved, there will be no reason to not embrace cloud-based infrastructure and the benefits it offers. 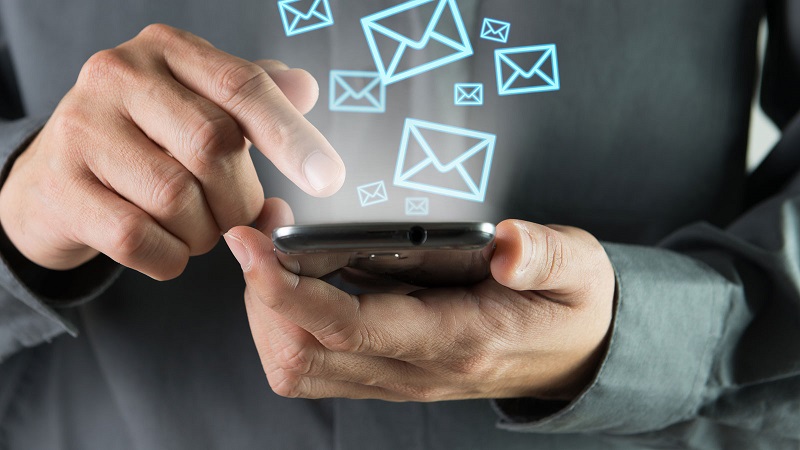 Ways To Improve Email Deliverability Of Your Email Marketing Campaigns 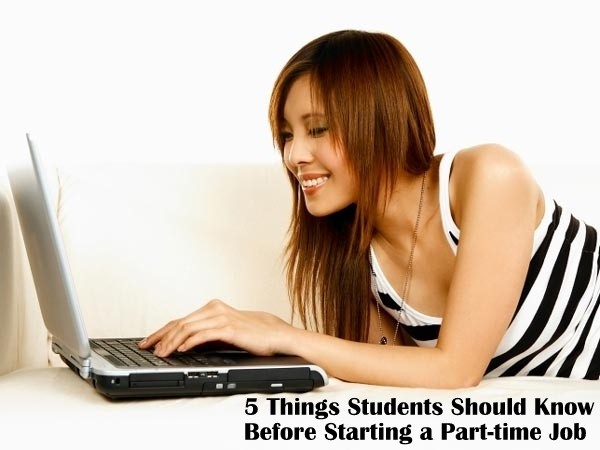 5 Things Students Should Know Before Starting A Part-time Job