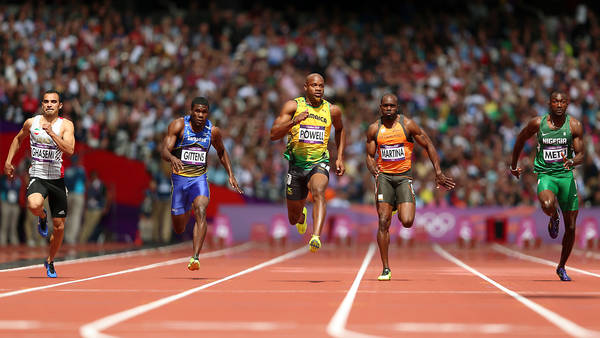 So here’s a question – what is it that sports social networks like Sports Codez can offer that’s not already done to death by Facebook and Co? After all, in a world where billions of people are already living their lives via their online profiles, is there really any need or indeed room for yet another social network?

Well, in this case the answer is a resounding ‘yes’ as while sites like these are technically social networks, they’re in a totally different league to the standard social sites like Facebook and Twitter. As is made pretty obvious by the name itself, sports social networking is all about bringing together like-minded people with similar interests and getting them involved in real-life sporting activities. By contrast, nigh-on 100% of what happens on Facebook is 100% virtual…some might say ’synthetic’ even.

So for those that are just coming across the idea and others who may need a nudge in the right direction, here’s a quick look at a few reasons why for sports fans, sports social networks always score big:

First of all, ask the average person with 1,000 friends in their Facebook list how many they’ve spent more than an hour of real time with in the last two years and chances are you can cross out a good 90% of them right away. Call them ‘friends’ all you like, but in most cases it’s a friendship that will only ever be virtual and limited to words and pictures on a screen. By contrast, when you make new friends via a sports social network, the whole idea is that you organise ways and means to meet up and get involved in the sports of your choosing. So whichever way you look at it, this is friendship and interaction on a wholly higher level.

There’s very little more frustrating that being well and truly into a sport or activity, only to find you have really no opportunity whatsoever to get stuck in and play it for real. It happens all the time, as it’s not as if teammates and sports partners just grow on trees. This was one of the main reasons why sports social networks were invented in the first place – as a means by which those looking to get involved could and can do exactly that. From joining in with larger events to finding other individuals for more relaxed and social sporting fun, there’s a whole database of like-minded people right there at your fingertips just waiting to be contacted.

As much as the pros might have your believe otherwise, nobody is born with the skills of a sporting world champion. Instead, everyone has to start somewhere and it’s these first steps that tend to be both the hardest and the most rewarding. So, why not use a sports social network to find others that are interested in the same things as you, though just like you haven’t yet given the idea a try for real? It’s always a ton more fun to try something for the first time with another first-timer – chances are you’ll find thousands with a quick search.

There is nothing in the world more soul-destroying that trying to stay fit and active when you find every second in the gym more boring than boring can be…fact. By contrast, if you get involved in a sport that you genuinely like, you’ll find yourself getting fit and healthy without really having to try…or at least without suffering. And what’s more, if you do this while at the same time making new friends and striking up sporting partnerships, you’ll have plenty of people rallying around you at all times and encouraging you to get stuck in, which in turn will make you even healthier!

Last but not least, it’s often said that one of the hardest steps any sporting type will ever take is that of striding over the line from amateur into professional territory. The reason of course being that it’s not until you actually reach a professional level that you get to compete and train with other professionals – this making it very tricky to make the necessary improvements. With sports social networking however, you’ll find yourself able to choose from a whole arsenal of professionals and semi-professionals with the same interests as you, all of whom are also looking for training partners and people to compete with. 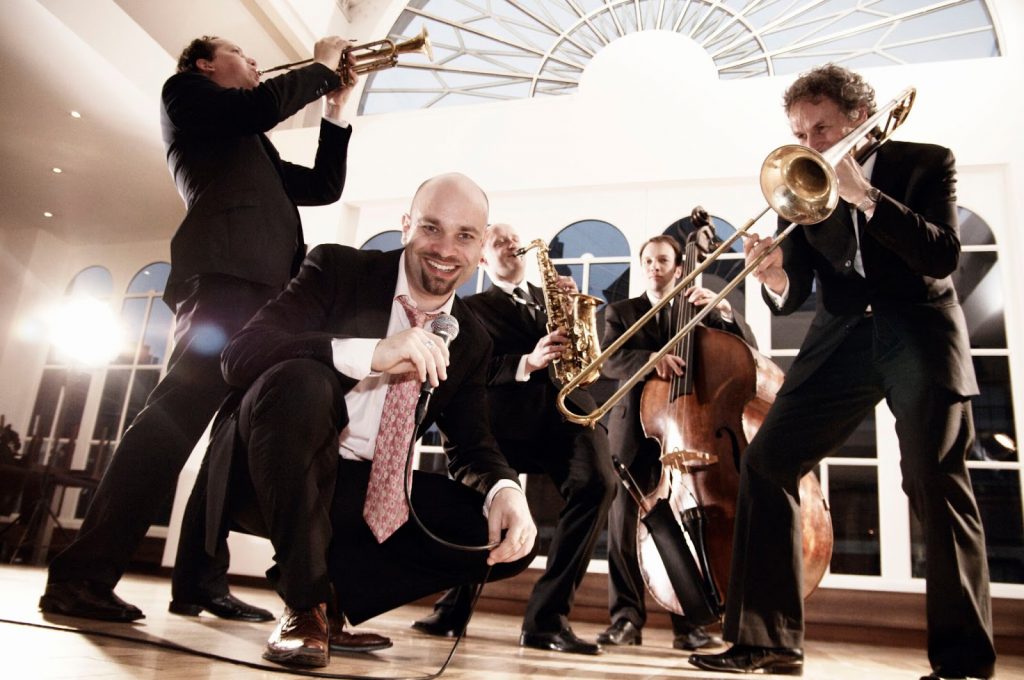 Hire The Best Wedding Band For Your Wedding

Weddings are an occasion that requires everything to be perfect and flawless. Be it the food, decoration, flowers or entertainment. Hiring the best wedding band… 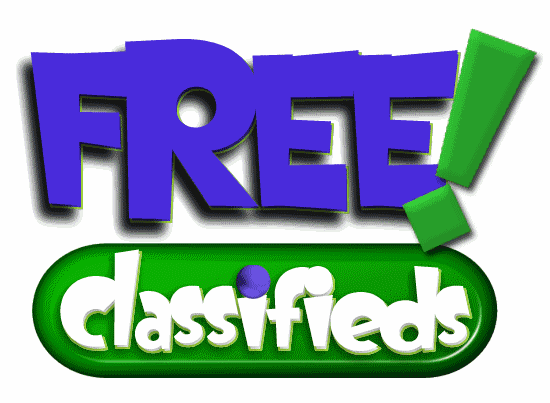 Internet is changing the life and living pattern of people. There was the time when internet was used used for surfing but today you can…