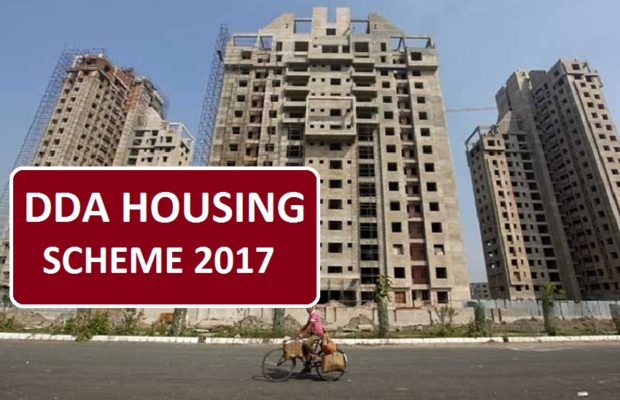 The focus of the country is slowly but slowly shifting to the country’s capital New Delhi post the GST phobia. It’s the launch of DDA Housing Scheme 2017 that has been the centre of attraction for many living in Delhi and other regions of the country. However, in response to 12,000 flats on offer, a combined total of nearly 27,000 applications is made through banks in about 20 days of the scheme launch so far.

If we go by per day form submission at the banks, it comes out to be 1,350, a much lower number considering the vast number of people still wanting to buy a home in Delhi. So, what are those issues inhibiting the people to apply for DDA Awas Yojana 2017? Any idea. Buddy? No, na! It’s because of the twists made in the current scheme, disallowing many from trying out their luck. Let’s find out the twists here.

The introduction of forfeiture clause has made the non-serious home buyers to leave the arena before entering into the same. Before the draw date, if a prospective buyer withdraws his application, he/she would escape from any deduction on the registration fee. However, if the withdrawal of application is made after the draw date but before the issuance of the demand letter, a 25% of the fee amount would be deducted by the authority. The surrendering of a flat within 90 days from the demand letter issuance date would lead to a 50% deduction of the fee. Beyond 90 days, the Delhi Development Authority (DDA) will forfeit the entire registration amount of the applicant.

Reasons for Introduction of Forfeiture Clause

Several flats were rejected by the applicants after applying for the same in DDA’s 2014 housing scheme. A bunch of non-serious buyers and brokers applied for the scheme and swayed away later on because the real estate market caught off guard all of a sudden. And, despite the number of applications in DDA Awas Yojana 2017 is on the lower side, the DDA is quite happy to see that only serious buyers are showing interest this time around.

The DDA has signed an agreement with eight banks-State Bank of India (SBI), ICICI Bank, HDFC Bank, Axis Bank, Kotak Mahindra Bank, Yes Bank, Central Bank of India and IDBI Bank-for the successful implementation of the scheme. In the 2014 edition, banks were allowing people to apply through their end by submitting a minimum fee of ₹5000. This time, they have made a U-turn by disallowing such facility. You need to pay the entire application money, which is ₹1 lakh for LIG & Janta flats and ₹2 lakhs for MIG & HIG flats. The banks can finance the whole application fee, but only on a personal loan basis. And when you look at the personal loan interest rates, they range from 11%-25% across the concerned banks selling the DDA Housing Scheme 2017 Application Form. So, the home buying through the scheme can be a costly affair for the budget segment of the Delhi’s population.

What Can Serious Buyers Look Forward to?

A lucky draw will be in place sometime after the last date of the application to decide the winners of DDA Awas Yojana 2017. The winners will be given the demand/flat allotment letter.

Hope, you all applicants find your name appearing in the list of draw winners. The above information, I guess, has been helpful in giving you clear insights on what to expect in the current housing scheme of the DDA. 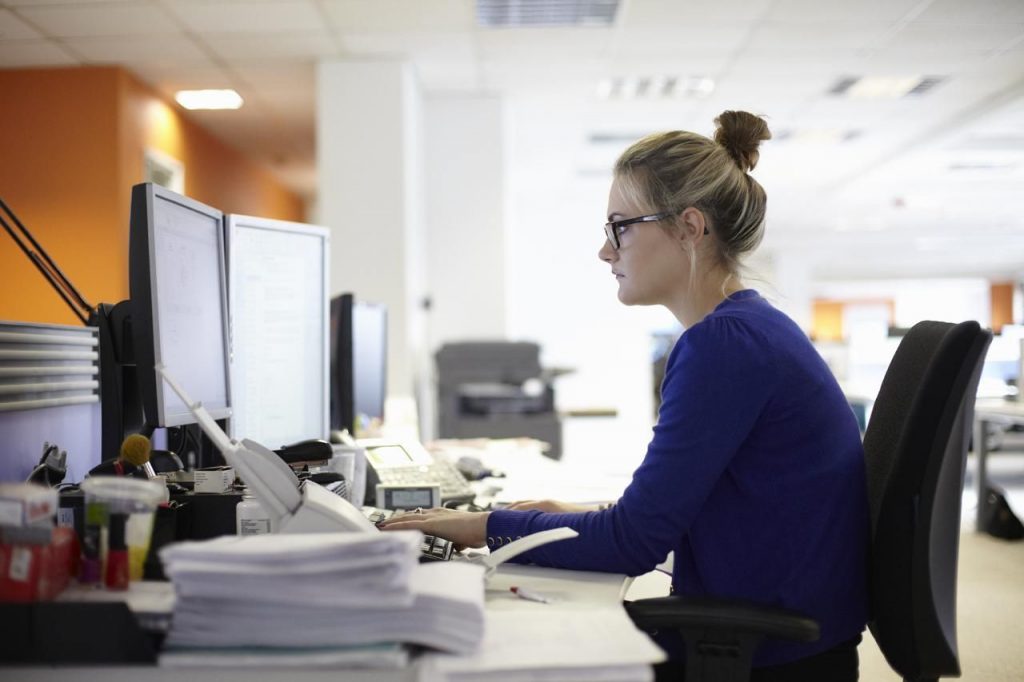 Why It Makes Sense To Screen Key Employees

Background checks are an important part of the hiring process, when recruiting new employees it is vital that you take the time to properly screen… 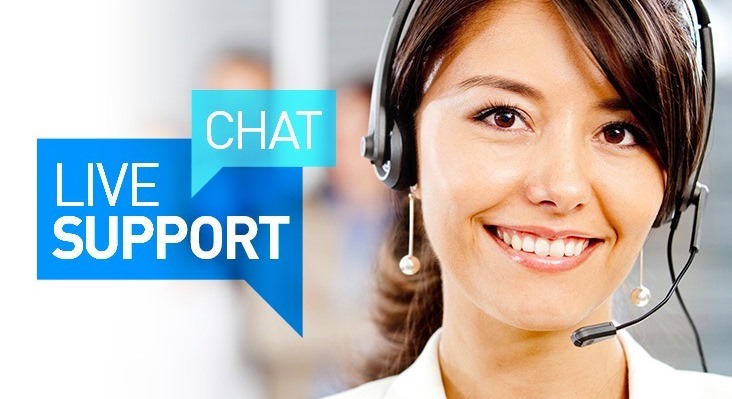 Every business wants loyal customers that can advocate the business to others in their network. How would you create strong relationships with your customers? Using…