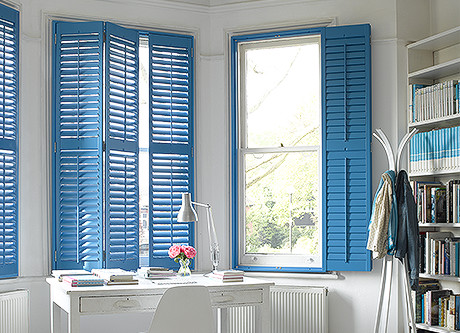 Window shutters are an emerging style of window cover that are becoming an increasingly popular addition to homes throughout the country. As a unique but no less sophisticated window covering, it is little surprise that homeowners are looking to invest in this incredibly stylish product -window shutters are now the must-have alternative to traditional blinds or curtains.

Not only do window shutters offer the same functions as other blinds, including retaining heat, providing privacy, and the ability to control light levels, they are one of the most visually striking pieces of décor you can add to a room.

What are window shutters?

Window shutters are similar to other window coverings such as blinds or curtains; they are attached in front of a window to offer a degree of cover, with various materials and designs utlisied to achieve this effect.

However, window shutters differ in that they are made from solid and stable materials rather than fabrics and other textiles found in blinds and curtains, typically consisting of a wooden or PVC frame with a combination of vertical stiles and horizontal rails.

Window shutters also consist pf slats that can be adjusted to allow various amounts of sunlight through and desired levels of privacy. All window shutters are made-to-fit the frame of your window.

There is a quite a variety of style options available for window shutters. For one, the style of the window shutter is often dependent on the type of window, with some being better suited for certain windows than others.

For instance, should you have a large bay window then a full height shutter will be more suited than a café style shutter, with the latter of these being a better idea for lower ground level windows.

However, styles are still versatile enough to work in different settings, as café windows are among the most popular style of window shutter around. They feature an attractive design where only the bottom half the window is covered by the shutter while the top half is shutter-free.

Full height window shutters are straight-forward as they are used to cover the entire window, while you can also find tiered shutters that allow you to open separate parts of the shutter.

Window shutters are also traditionally made from wood, but you will find different qualities of materials used, from cheapener MDF to luxurious hardwoods. These materials come in many colours, finishes, and textures, although many window shutters are manufactured in lighter colours.

Window shutters are becoming very popular in recent years, which makes lots of sense when you consider what they have to offer.For example, there aren’t many window coverings that offer such high levels of privacy – they can entirely cover your window and block out all views from outside.

Furthermore, window shutters are great for controlling the sunlight, with the shutters able to be fully opened or closed as needed, and as there are adjustable slats for more precise control you can be sure that they light levels will be just what you want them to be.

Not only that, but window shutters are great protective covers for your windows, offering great cover against wilder weather conditions from high winds to excessive heat, while also offering extensive security against potential intruders. 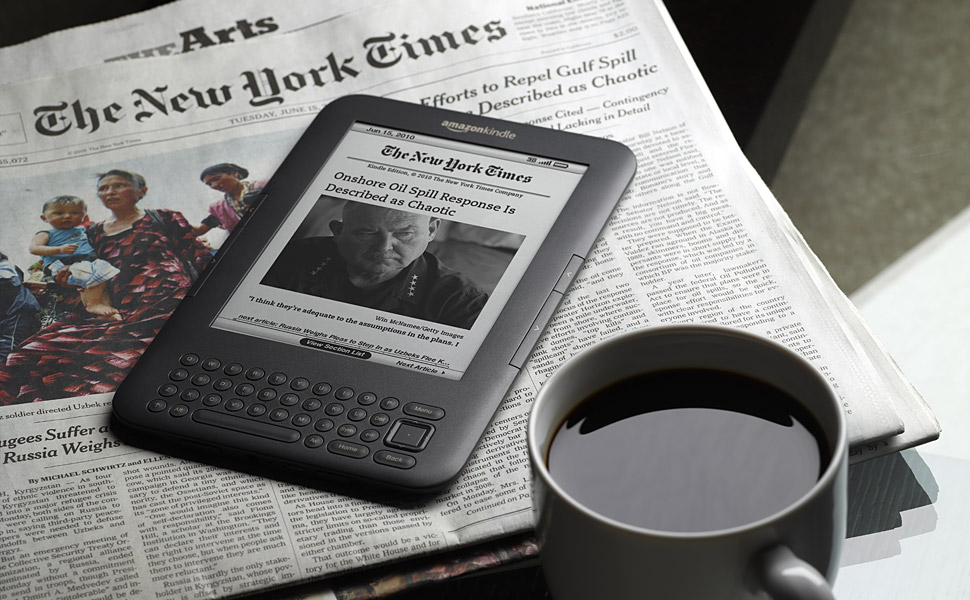 Is Amazon Kindle Worth It In This Era Of Smartphones and eBook Sites?

For many people, settling down with a good book is the perfect way to relax. However, we live in a digital age and many people… 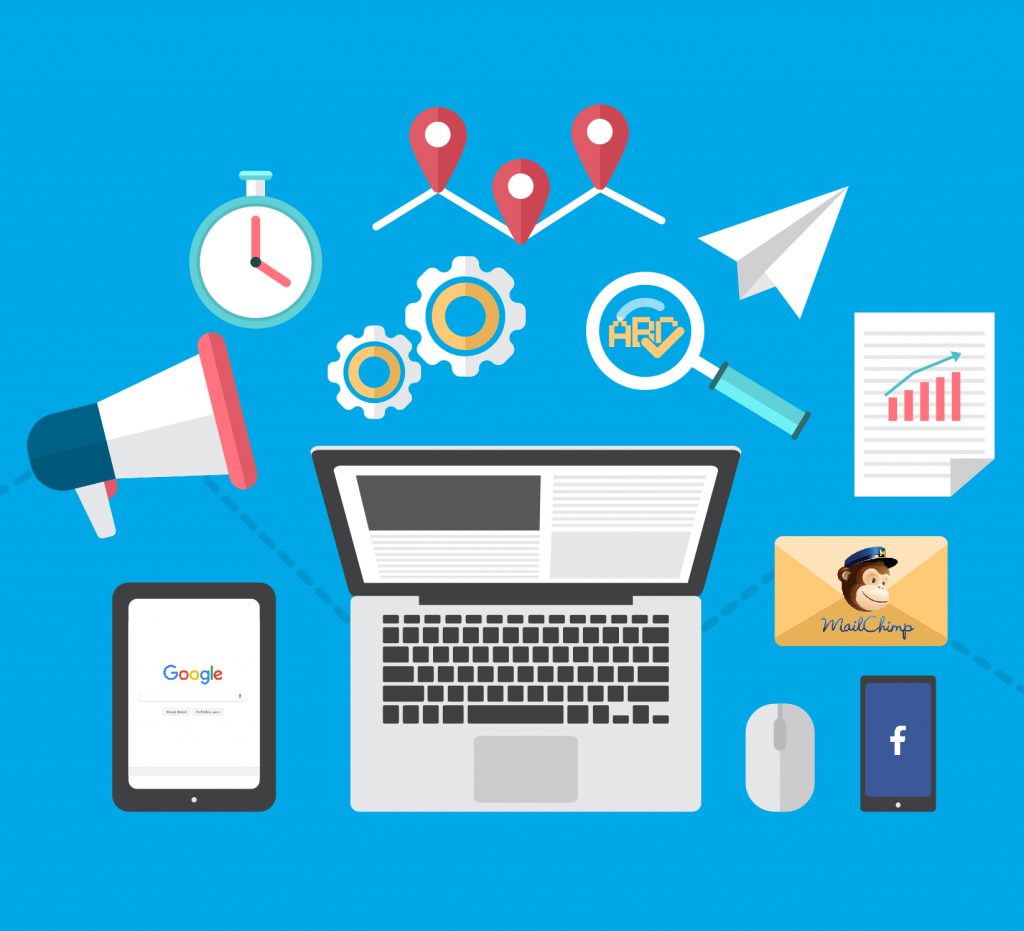 Top 5 Marketing Tools Every Digital Marketer Must Use

Marketing is now shifting from offline to online, from traditional to digital and from newspapers to blogs. Well, these examples are enough to justify that…