Battle of the G’s – Paktimes

Technology is advancing leaps and bounds and Pakistan is progressing at every level. One day I heard about 3G and other day it 4G and now the news is out that Pakistan is testing 5G services. This is totally jaw dropping news. But ever wondered what the heck is this all about? If yes you are not alone there are still many people out there who are simply clueless although they might be using it on their smartphones daily. Let’s simplify the formula because it is really important to understand the difference since we are living in the age of digital world where we are bombarded with lots and lots of information yet we understand a little.

Well first things first, the type of data network directly effects the performance of your smartphone.  When you are out and about to buy a new phone and cellular services you hear the company is claiming to provide 3g or 4g lte that lets the data move on a fastest pace so you witness no lag while using internet. 3G and 4G refer to the generation of network technology. 3g is the oldest in the group, 4G is the 4th generation data network technology and LTE is the abbreviation for long term evolution. The thing that parts them is the speed. So you will choose the smartphone that supports the latest data network technology so that faster speed can be achieved. Life is fast, and so should be smartphone. Older models of the phones might not support the newest technology but they do serve the purpose so you would choose according to your needs and demands. 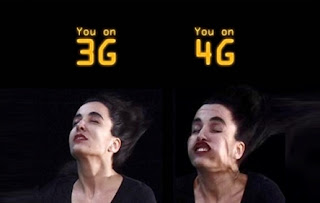 3g data network was the first in the line to provide the users with adequate speed providing them decent user experience with smartphones. There was this 2g EDGE technology also but it was too slow and annoying because it takes a lot of time to load the data this much time was wasted. New data technologies are introduced to make the internet more efficient and effective. Activities that require large amounts of data requires faster speed therefore Lte supported smartphones are preferred. If you want improved and faster performance while browsing and surfing the internet buy only 4g lte supported phones. There is huge variety of phones that has 4g and 4g lte.

And now the news is that Minister of Information Technology Anusha Rehman speaking at the ceremony of ICT (information communication technology) awards said that Pakistan is going to be the first among South Asia to test 5g services for faster connectivity. Adding to that she said Pakistan won the GSMA award and ranked 3rd in the list of mobile telecom operator groups.

She also mentioned that as the technology was booming in our country the broadband penetration got an upsurge from 3 to 27 percent in just two years. We have been working hard on the way to make a digitized Pakistan. And digital economy is possible via IT, e-commerce, freelance, start-ups and mobile apps. Hence introducing 5g services in Pakistan will be a boost to the booming future of the country.

Best Mobile details with videos and reviews are only available on Pakistan No 1 Online video portal after YouTube. Check this out today! 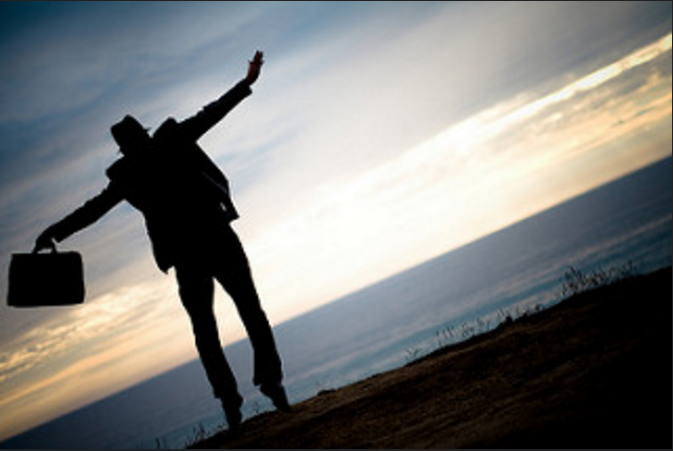 Portugal is probably the sunniest part of Europe with its own life rhythm, close ocean and friendly people. What about the idea to start your… 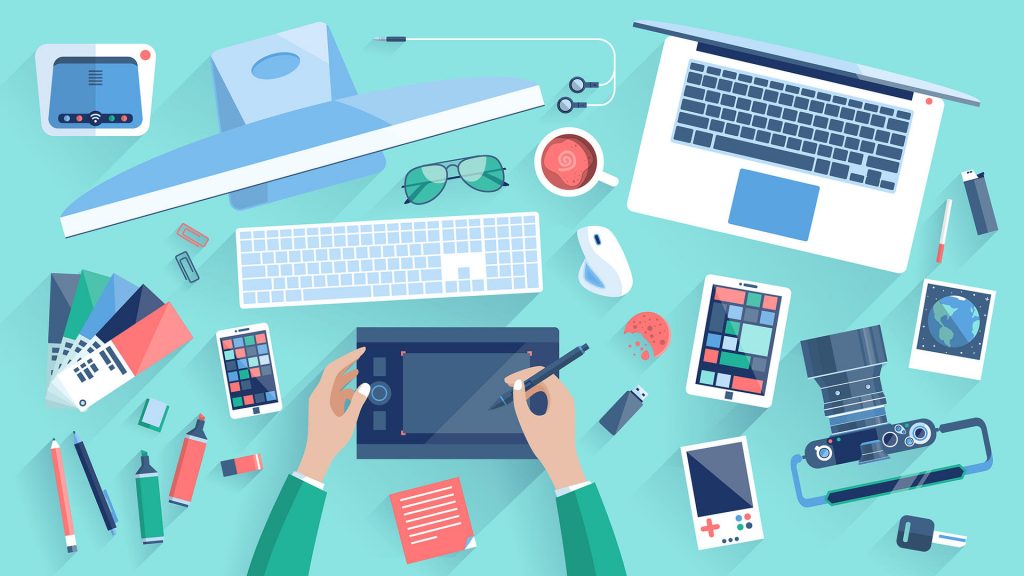 Web design is one of the strongest and effective ways to boost your earnings over the internet. Whether you’re selling services or a product, one…