Benefits and Uses Of CCTV

In the past, closed circuit television was broadcast through cable to a specific location. This was a costly and inefficient system that only worked as far as one could run the cable. In recent years, more efficient storage systems and transmission options have been developed. Smaller hard drives with larger storage allow video to be recorded and stored on a hard drive attached to the camera. This system is similar the digital video recorders (DVRs) that you use to record television shows in your house. With a large enough hard drive, you can record years’ worth of video. Also, the increasing efficiency of internet communication allows for networked cameras and hard drives to communicate and record instantly.

Security is one of the most common uses of closed circuit television. The owner of a business or the security guard or whomever, can monitor cameras throughout a building and see what is happening in his or her business.

The university researchers installed security cameras in parking lots that did not previously have them. In cities of the United States and the United Kingdom, crime decreased by fifty-one percent once security cameras were installed. Some theorize that this is because criminals have long thought that dark parking lots are the perfect areas for committing crimes. Once they realize that the parking lot is not quite as secluded as they thought, they are less likely to commit crimes.

After the installation of security cameras, crime decreased by twenty-three percent across public transportation.

In the United Kingdom, security cameras reduced crime in public areas more than anywhere else in the world. Public areas witnessed the smallest reduction in crime once the cameras were installed, but this is likely because the general public serves the function of the cameras. Criminals look for areas where they can commit crimes without being seen or identified. In a public area, this is less likely because other people are always around. Therefore, cameras would not be nearly as effective since there are already eyes everywhere.

While cheap, amateur security cameras are the least expensive option, they are not as versatile or as useful. Due to the boom of technology, professional surveillance cameras can now produce high-quality images that will allow for easy identification of criminal suspects. Cheaper options will produce grainy, pixelated video that is not much better than having no camera at all.

CCTV camera footage is admissible as evidence in a court of law, but only if it is clear. Professional grade cameras provide the evidence you need should someone attempt to vandalise or burglarise your business. Business CCTV solutions available from Brunel Security provide the high-quality footage, storage capacity, and versatility that you can rely on.

Security is not the only reason to install CCTV cameras. In industrial settings, chemicals, temperatures, pressure, or various processes sometimes make a certain area inhospitable to humans. Your workers might not be able to go into a machine or room while a process is under way. If this is the case, how do you monitor that process to ensure nothing is going wrong? Do you just hope?

With certain CCTV cameras, you can monitor the situation inside an inhospitable area from monitors networked with the cameras.

Similar to security, CCTV cameras can be used to monitor the actions of employees in a workplace situation. If you are the owner of a business, you might not be able to monitor your employees at all times. Ideally, you would have a manager or secretary that you trust to run the business while you are away. This is, however, not always the case. If you do not trust your employees, whether they are new or just untrustworthy, CCTV cameras can allow you to monitor their actions. Since newer technology allows the video feed to be live streamed to an offsite monitor or hard drive. This way, you can watch your employees and your business from wherever you are.

One of the ways in which security cameras are most effective is in reducing vandalism. Vandalism is a problem that is especially difficult for schools. Children are often drawn to vandalizing the schools they attend as a way to assert some kind of control over their circumstances.

Principals at schools throughout the United States and the United Kingdom have found that security cameras are especially effective in reducing vandalism on school grounds. Also, they are effective in catching the vandals who do still commit crimes. An assortment of security cameras can confound even the most careful of criminals. A camera system is most effective after a professional does a “security audit” of your premises so that you can accurately assess how safe or unsafe your space might be. Security audits tend to look at issues such as points of access, hidden corners, and visibility.

These professionals can then recommend where you should place your cameras so that you are most likely to deter criminals and, in the rare instances that they are not deterred, catch the criminals.

CCTV is also used in classroom settings o that senior teachers and school administrators can monitor classrooms. Principals and administration officials say that this is the easiest way to monitor their teachers and multiple teachers at once. Many teachers, however, do not like closed circuit monitoring of their lessons. They feel it infringes on their autonomy as instructors. If you are thinking of installing cameras in your school, you should be aware of the very real lack of privacy. CCTV works to reduce malfeasance, vandalism, and crime by greatly reducing a person’s privacy. The reason it works is the same reason that it is controversial. 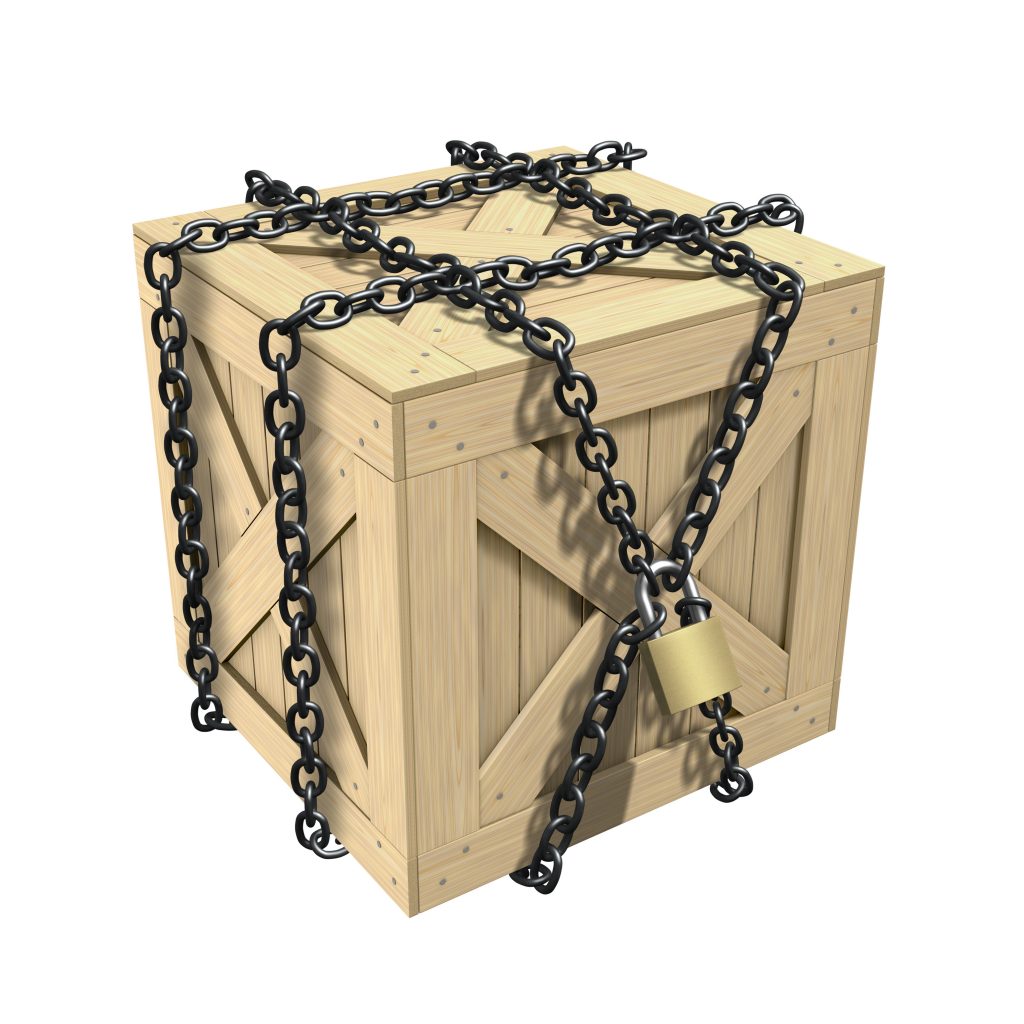 Forming a relationship with a reliable pallet delivery service is an essential part of business. Deciding on which one will serve you best, however, will… 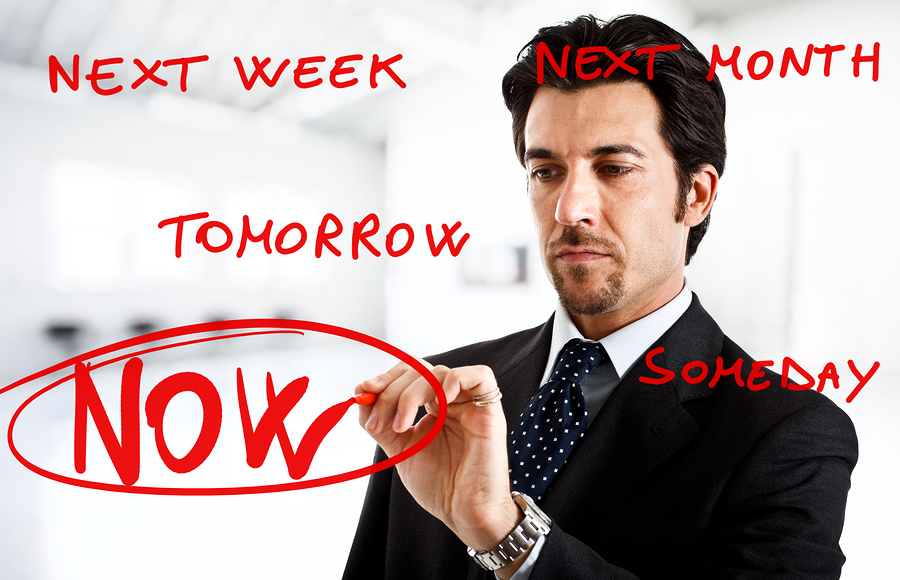 Sometimes, you let things be done, canceled meetings or activities because it is not yet time and ultimately not do? I think we all have…