Kashmiri Kahwa Tea – A Rich Drink To Make You Healthy 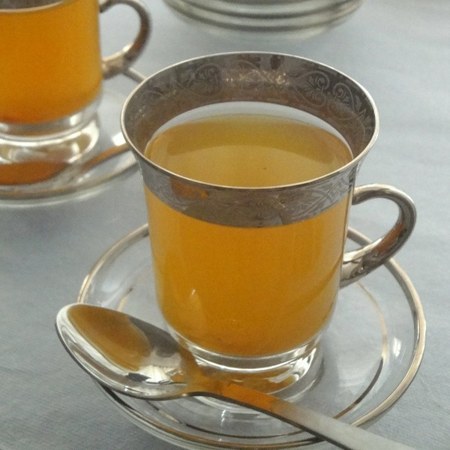 Though the name of Kashmiri Kahwa Tea suggests that it hails from the beautiful valley of Kashmir in India, it can be added that Kahwa has also been a part of the regional cuisines of parts of Afghanistan, northern Pakistan and Central Asia. The popularity of this drink is not based only on its wonderful rich taste, but also the number of health benefits it promises, not to mention the warmth that it gives in the cold climates of these regions. Recently, Kahwa tea has become known to more parts of the world thanks to the diaspora and of course, the Internet.

One Kahwa, Many Tastes

Kahwa tea can have many variations depending on the ingredients it contains. If we are talking about the native regions where Kahwa is consumed, one would generally find that locally found ingredients feature in the tea of a particular region in addition to the basic ingredients – green tea leaves, cinnamon, cardamom, and saffron. For example, dried rose petals are added to the tea in some regions while in some regions you find slices of green apples. Nuts like almond or pistachios can also be used as a garnish. It all depends on how one wants to drink their Kahwa. Adding milk or sugar is optional for Kahwa. It is usually added if given to children or the elderly.

Kahwa and its Many Benefits

As mentioned above, Kashmiri Kahwa tea comes with a bevy of health benefits. Since it is a green tea based beverage, the benefits that would be coming from the addition of spices would be over and above what green tea offers. Green tea is a rich source of antioxidants, which means that it actively neutralizes the harmful effects of free radicals and saves arteries from getting clogged due to plaque formation. Saffron, another essential ingredient, is one of the richest sources of vitamin B2 or riboflavin. The other things that saffron does include lowering blood pressure, stimulating response, easing digestion, relaxing the liver, and preventing blood coagulation. Other spices that are added have their own benefits that combine to give you a dose of goodness whenever you have Kahwa.

However, there are some precautions that need to be taken while having Kahwa tea. Pregnant women should refrain from having too much saffron in Kahwa as it may lead to complication in the pregnancy. The advisable amount is around 0.01g to 0.02 g per day.

Although one would love to drink Kahwa sitting atop a terrace in the valley, with a view of white clouds rubbing shoulders with the hills, it is not always possible to do so. Well, it is a little difficult to get the hills and clouds to you, but Kahwa tea is within your reach. Thanks to online tea stores, you can order it and get it delivered to your home. 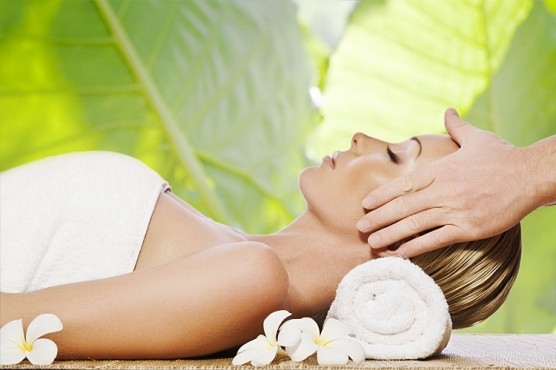 Before the period of Christ people believe that there is some unseen super natural power looking after the entire world. This can be anything but… 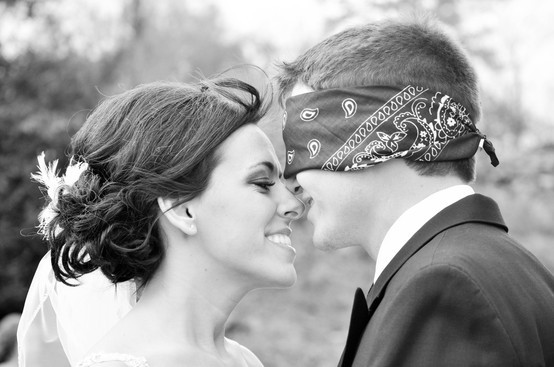 FAR APART, NEAR AT HEART

How To Make Long Distance Relationship Work I don’t think anybody ever dreamed of ending up in a long distance relationship, but it does happen….