What Are Barriers To Trade? 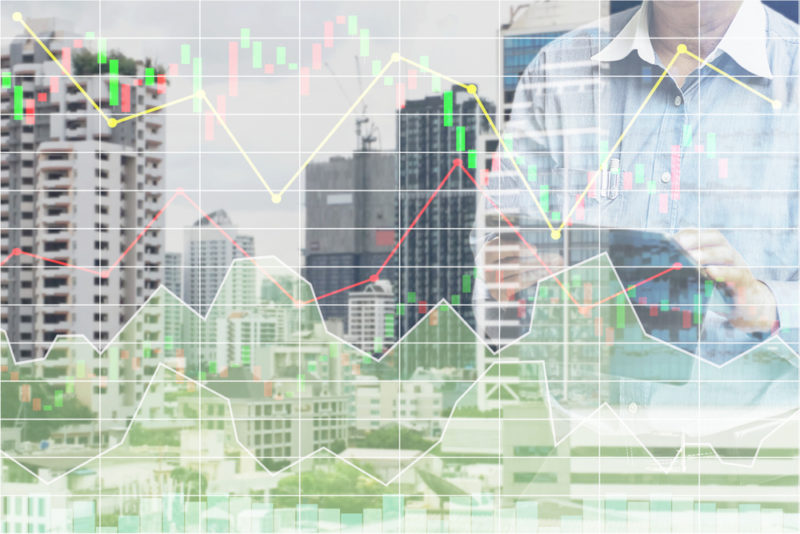 Trade Barriers are a form of protectionism that protects the local industries from foreign competition. There are many types of trade barriers including tariffs, quotas, and boycotts. Trade barriers restrict the flow of goods from one country to another.

The most common form of trade barrier is the tariff.

Tariffs are imposed to protect struggling or new industries from competition but are often used to prevent dumping, when the price of production in one country is lower than in another. Disagreements between countries over the protection they use for their domestic industries form a constant of international relations. Tariffs also have a secondary effect which is to ensure a steady flow of revenue to the government to find out if a product that you wish to trade has a tariff associated with it, you will need to contact the government department that is responsible for international trade. In certain cases, the shipping agent, freight forwarder or carrier who you are using tor transport your goods will be able to inform you which, if any tariff covers the goods in question. These companies may not be legally liable for any mistake they make and, as tariffs can account for a significant percentage of the cost of an import, it is as well to be certain of your financial and legal obligations.

Governments should provide clear guidance concerning tariffs and may even assist in calculating the charges.

Unfortunately, tariffs are only one of the trade barriers that countries can use to block or restrict trade between countries. One of the other weapons used by governments is the quota system. This functions in a similar way to tariffs, except that revenue, are not generated by the government and there is a great deal
more bureaucracy involved. Major issues with this type of barrier include – who decides who gets to supply the goods for the quota and who doesn’t?

Navigating a way through the practical politics of quotas can be enough to put many potential importers off the idea. There’s a similar but more subtle effect when you begin to deal with import policy. If a government wishes to restrict the flow of certain goods, they can tie the process of import up with red tape by ensuring that there are so many bureaucratic problems and forms to be filled in and departments to get approval from, that importers just give up, although there is nothing officially stated that prevents the import or export in question. Onerous conditions on approval for import or export licenses are a good example of this kind of officially hidden barrier.

Another very common type of barrier to trade is known under the general heading of non-tariff barriers.

These include restrictions that are bound up with domestic regulation, such as those governing the specific content of products for health reasons. Despite the fact that there is a great deal of work being done internationally to encourage free trade, with regrettable frequency, governments often act to reduce or impede trade in certain goods for political reasons.

Author of the article What Are Barriers to Trade? is Jessica Wilson. Jessica is a writer, blogger and content marketer at stock prediction platform. She lives in New York. Jessica graduated from the journalism MA at Goldsmiths 2 years ago. 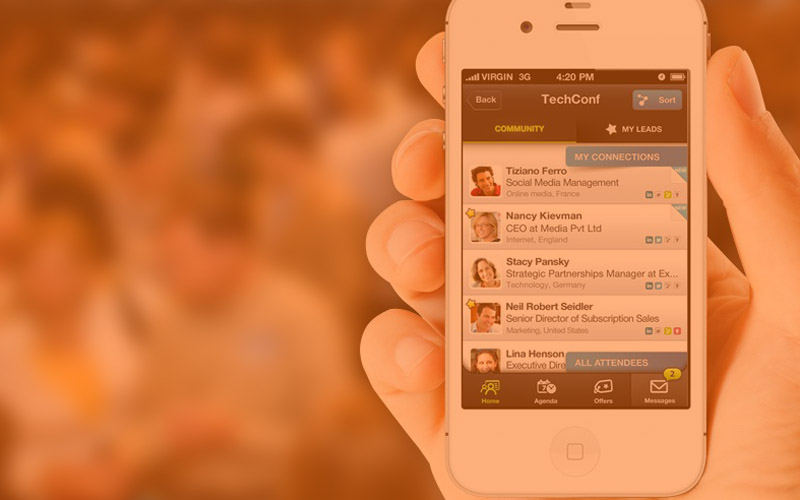 Nowadays, event and conferences are based on ‘buzz’. You can end it, or you can create it. In other words, this buzz can make or… 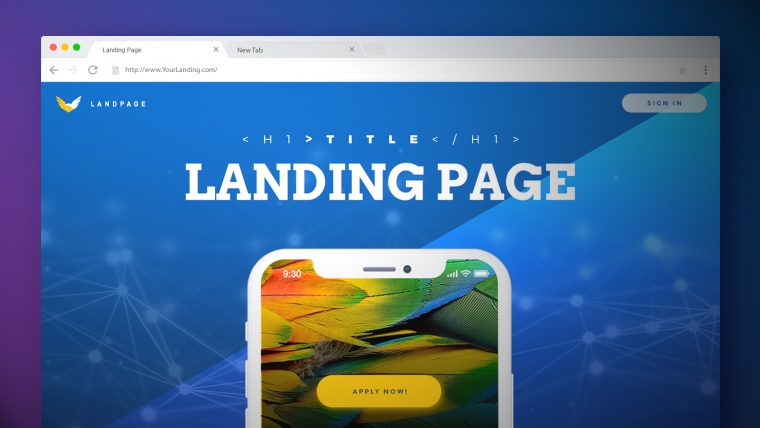 Landing pages are extremely important for any business. The idea is for your visitors to see this page before anything else. This is the reason…