Why Schools Shouldn’t Have Vending Machines?

One of the primary things that schools should ensure is that students should be kept healthy. At home, children are asked to follow the advices of their parents, but schools may not be helpful enough by installing vending machines at some locations. Many children love sweet drinks and foods. Vending machines are easy way to give students sugar rush and this could cause them to have euphoric feelings. Sugar may flood our bloodstream and insulin will slowly convert excess sugar into fat layer. Sugar crash can cause dizziness, sluggishness and headaches; which jeopardize their ability to learn well at school.

We should be aware that some students can be particularly more sensitive to sugar intake. In fact, more active students could have their adrenaline level increases by about ten times. This will cause disruption in the learning performance, in relation to the higher sugar intake. Teachers should be cooperative in limiting the amount of sugar that children should consume, especially on pre-teen children. In fact, studies showed that children with reduced sugar intake tend to have less inappropriate behaviours and more concentration in schools. This should be considered a glowing recommendation for reducing sugar intake.

Vending machines could also provide children with artificial ingredients in their food. Snacks and other foods for children often have bright and enticing colors. Unfortunately, food dyes won’t give any positive result. Some chemicals may accumulate in body as system and retained inside children’s body until their adulthood. It is believed that chemical coloring could contribute in causing hyperactivity among children. It means that children will have problem sitting still at schools. This should be a huge concern for both school management boards and parents. It is important to not expose children with processed foods from younger age.

One good rule is to make sure that we can easily pronounce all the ingredients in specific food products and there must be no numbers. They could be safer to eat. We should be aware that the food processing industry uses more than four thousands artificial chemicals and many of them are believed to have hidden effects on our body. There are many toxins that we should avoid like the plague. Aspartame is a common synthetic sweetener and can be found easily in children’s snack. It is commonly used in low-calorie soda. Excessive usages may result in memory loss and brain tumors.

Saccharin is another type of artificial sweetener and tests on lab rats have shown that excessive exposure could cause bladder and other types of cancer. The food industry urged WHO to remove saccharin from the list of carcinogens. Tertrazine is a common food coloring used in candies, commonly for snacks with orange and pineapple flavours. The coal-tar chemical could provide interesting, bright yellow colors. Red Dye No:3 was previously banned due to evidences that it caused thyroid tumors when tested in lab rats. However, the government overruled it and we can find it in many snacks with bright red color. 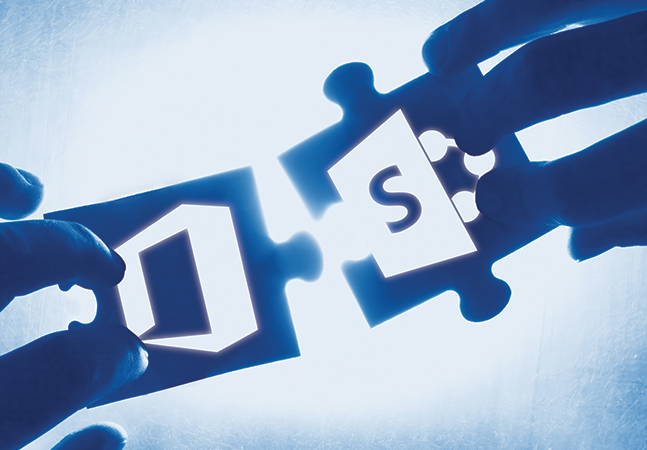 Advantages Of Sharepoint Online And Office 365 For Your Business 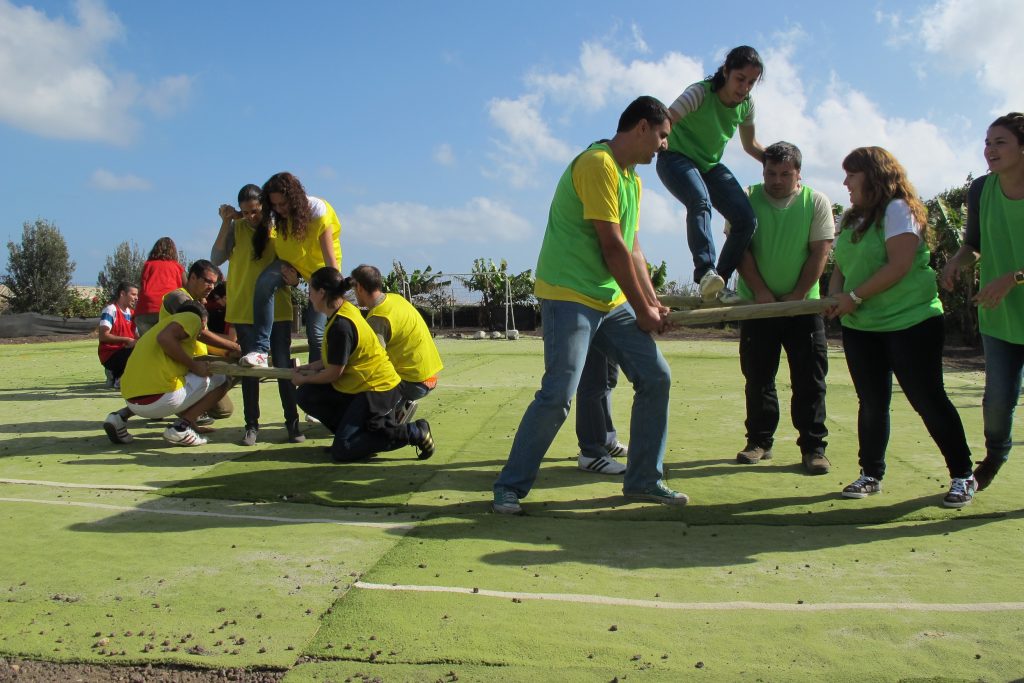 Most corporate conference weekends will involve team building activities. The trend has been rising over the past ten years. This is due to many benefits…