Why You Should Use A Quadcopter? 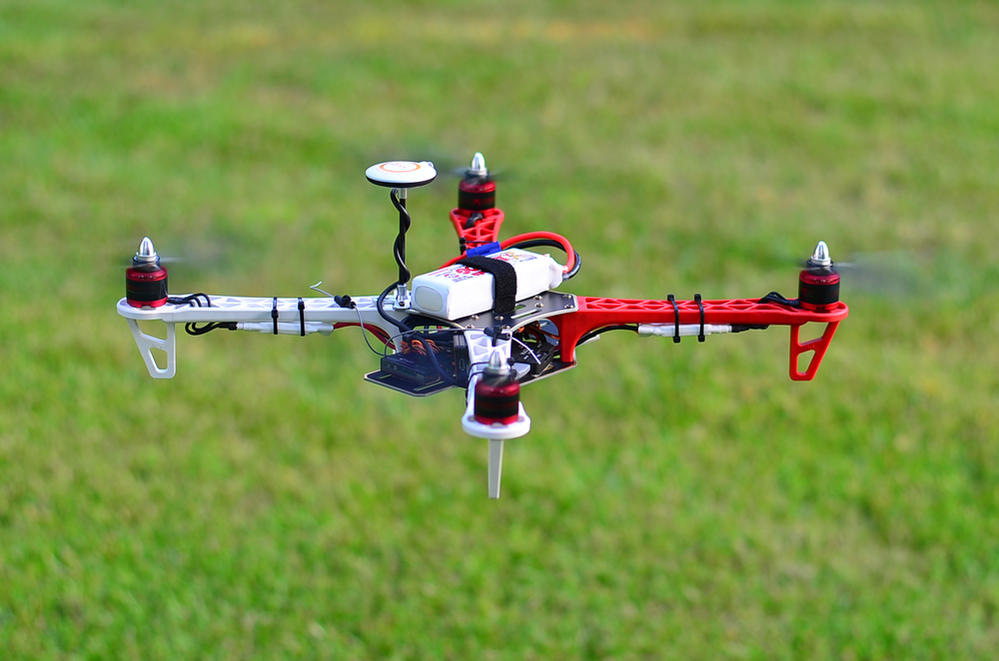 It’s a bird! It’s a plane? No it’s a Quadcopter. If somebody would’ve claimed a few years ago that rotor propelled machines would be cluttering our skies, he or she would probably be told to consult a psychiatrist. Quadcopters or drones, as they are called in layman terms, are no longer the signature mark of top spy agencies or something you only see in futuristic movies. These miniature flying machines are now easily available for common public at most toy and hobby stores. If this piqued your interest, here are some great offers from Gearbest.com.

What can you use a Quadcopter for?

The next natural question is what can you use a Quadcopter for? Well, the most common use for them is surveillance. Fitted with high resolution cameras, these copters can fly into otherwise unreachable positions and snap pics or record footage. Hobbyists use drones for photography and even bird watching. Only recently a very successful attempt has been in Germany of using the drone for delivering medical supplies across untenable terrain. The occasion also marked the first recorded civilian package delivery by a Quadcopter.

Apart from civilian uses as described above, there are various other uses of this innovative machine. Law enforcing authorities have been known to use it for reconnaissance purpose. Scoping the parameter and terrain ahead endows huge tactical advantage and could mean the difference between life and death in dire situations.

Apart from the Quadcopter, there are other types of drones available in the market. These drones vary from each other depending on configuration and specs. There’s Bicopter featuring two motors and two servos, which is a bit difficult to maneuver and has less payload capacity.

Usually, hobbyists steer clear of this type because of the reasons mentioned. The tricopter, as evident from the name, has three motors and is usually in “Y” shape with two motors up front and one in the back. Last but not the least is the most popular and the most stable Quadcopter. Quadcopter has four motors on symmetric frame making it very stable and user friendly.

Seeing their various uses, it’s easy to see why Quadcopters are gaining popularity so fast amongst the masses. They are easy to use; you don’t need pilot’s training to fly one. They are affordable and highly enjoyable to fly. You can see more rc quadcopters and drones here.

Remember, this is a new and upcoming technology which might have some limitations, but rest assured that it has limitless development potential. Fingers crossed to see how this unfolds in the future. 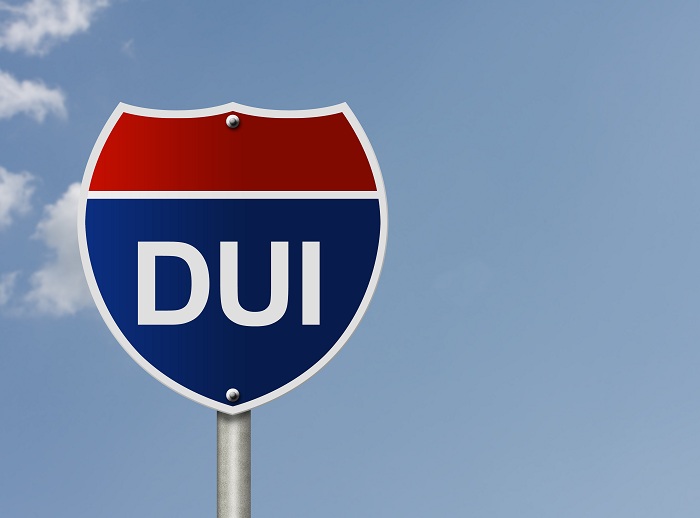 Drink Driving and How It Relates To Your Career

Drunk driving can have many negative consequences on your life, from your health to your relationships with romantic partners, friends and family members. It also… 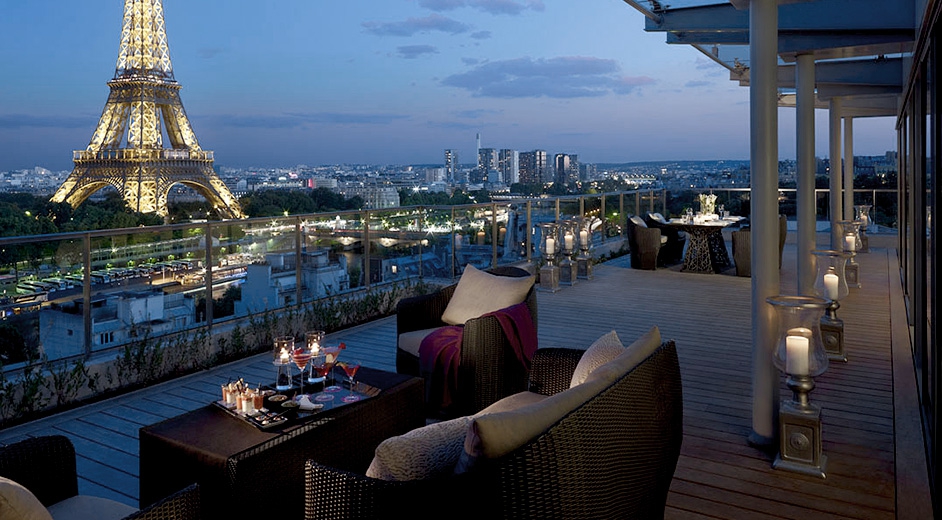 So you are all set to tie the knot! After all it is your wedding day approaching. There must be so many things going in…